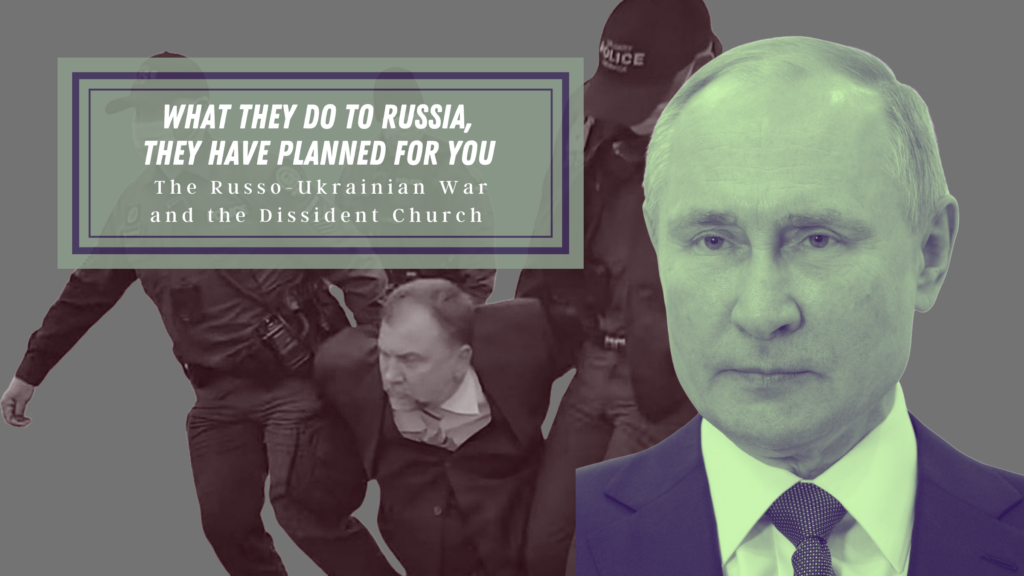 The Russo-Ukrainian War and the Dissident Church in America

In the last three weeks, since Russia’s invasion of Ukraine began, the Globalist Regime has put its people under a deluge of propaganda. This is, of course, a change in intensity rather than kind. No one can forget the last anti-Russian propaganda ramp up during and after the 2016 Presidential Election. Just this week, Biden Press Secretary Jen Psaki, flippantly stated “and then in 2016, when [Russia], you know, of course, hacked our election here…” These people deliberately and fraudulently claimed that President Trump committed treason, colluding with Russia in order to get elected. They knew they were lying. And so did most people with even a modicum of suspicion. The Russia hysteria has been going on at least since 2007 when it became clear that Western banks and corporations were no longer going to be able to continue to exploit their erstwhile rival: 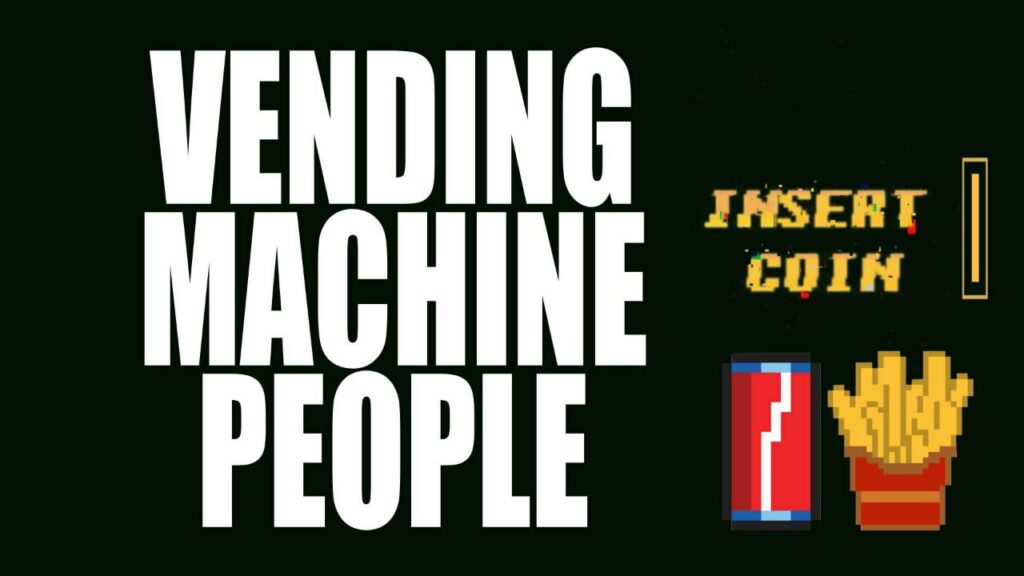