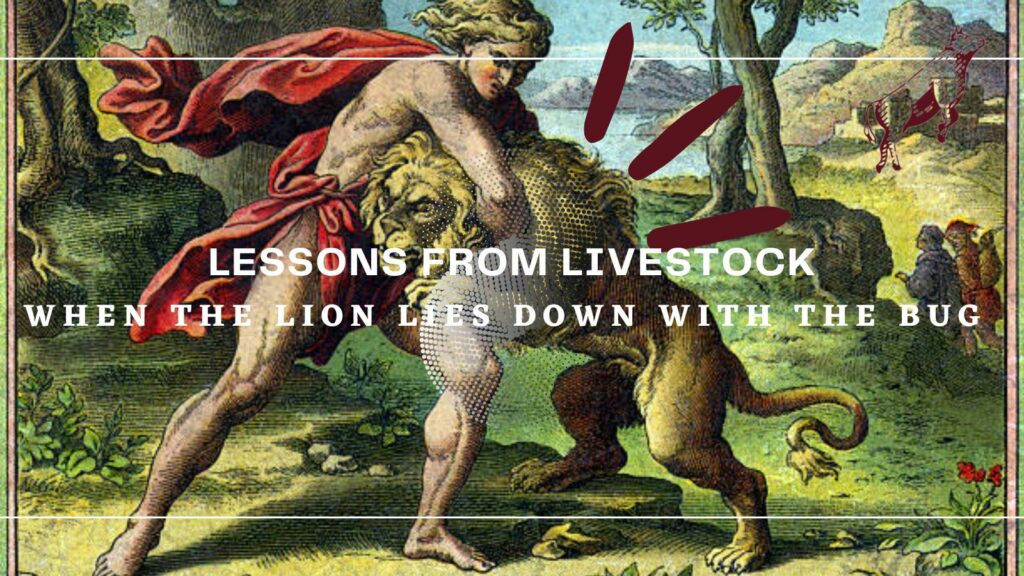 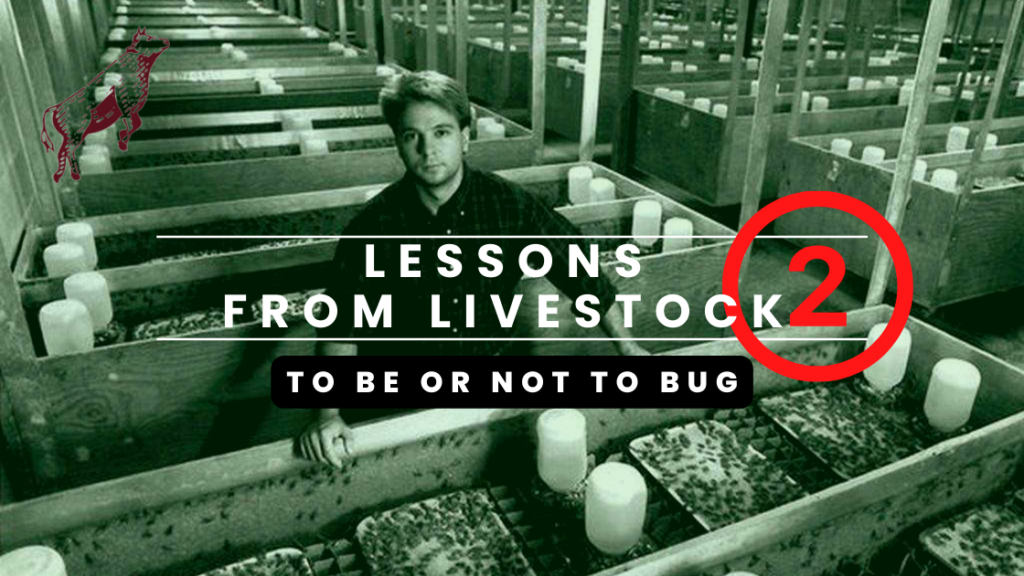 To Be or not to Bug

When animals become numbers, human numbers are not far behind. For the past several hundred years since the imaginations of Descartes and other enlighteners permeated our power structures, people have been treated as machines or numbers – abstract variables that can be subtly manipulated, to achieve certain goals. This is how the modern government exercises its power through an upside-down form of Christian “pastoral” leadership.

What if the way a culture treats livestock is an indication of how its political leaders will treat people?

END_OF_DOCUMENT_TOKEN_TO_BE_REPLACED
Lessons from Livestock, Part One 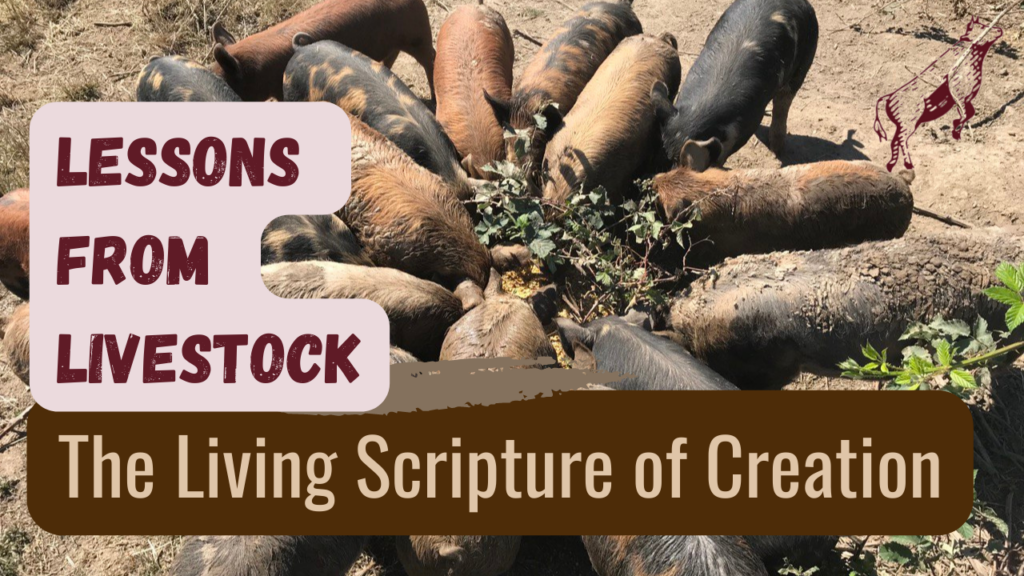 Lessons from Livestock, Part One

The Living Scripture of Creation

Nature is under God’s control, and all the parts of nature are part of His symbolic language. This means that all of creation offers spiritual lessons. To farm, log, or fish is to interact with an animated parable of Christ, spoken by wordless creatures. A Christian culture needs this natural engagement, because if nobody stoops down and gets their hands dirty in the earth, then nobody can build cathedrals and gather together to pray heavenward.

END_OF_DOCUMENT_TOKEN_TO_BE_REPLACED
The State of Meat 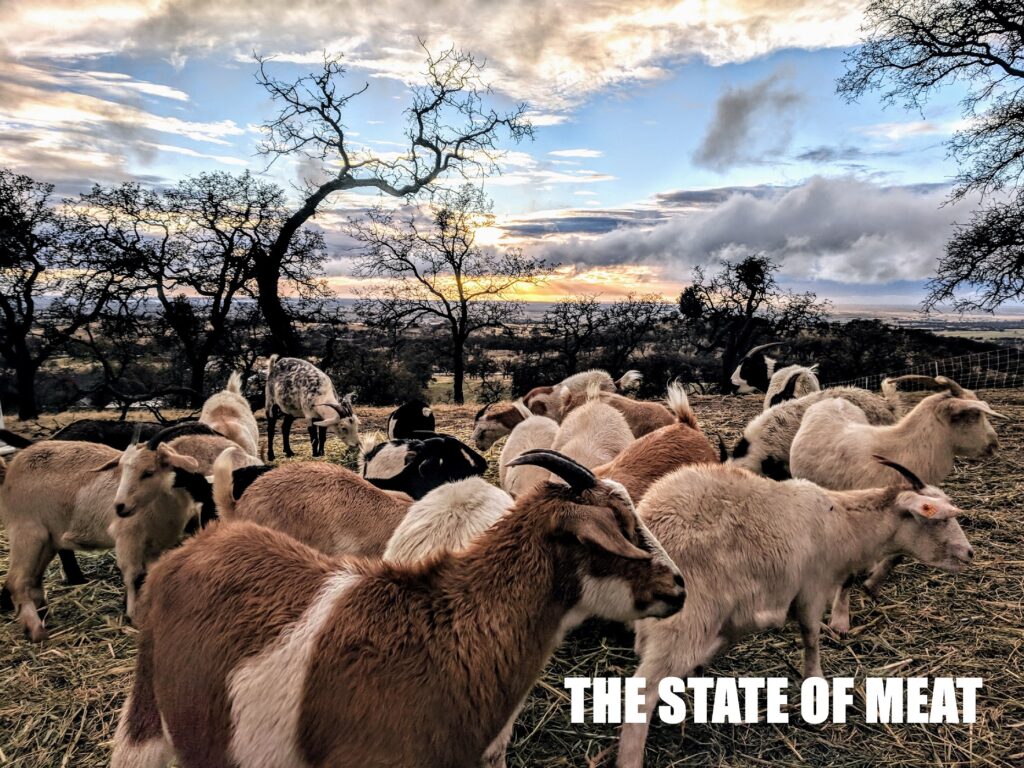 The State of Meat

– Opportunities for the Parallel Economy

by Jesse Dustin, of Heartland Goats

If anything has become clear over the last few years it is that certain points of view have become censored, banished, and wiped from our society and our online sphere. While the woke crowd can be as extreme as it wants, without any fear of reprisal, God-fearing Americans have been bloodied in the streets and tossed in jails for simply expressing a different opinion. This brings about a need for those who have been alienated. An urgent need to provide these folks with a life net or even just a basic means of survival. Folks’ abilities to earn a living, or even provide necessities for their own families have been hindered by a media and government that wants them destroyed.

“And it shall come to pass in that day, that the Lord will set His hand again the second time to recover the remnant of His people”