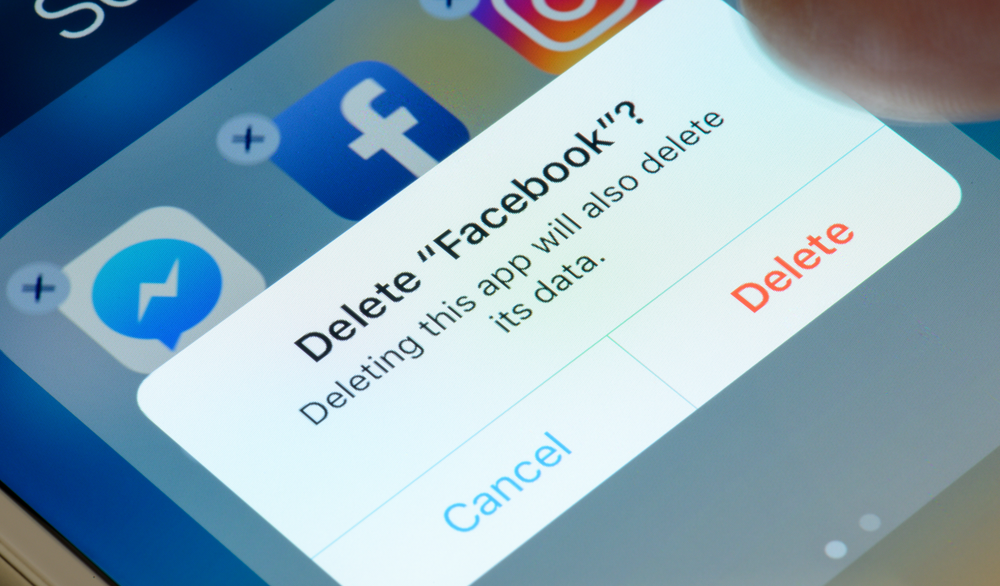 Breaking: Hundreds of Millions of Phone Numbers Linked To Facebook Accounts Have Been Exposed

Facebook is caught up in yet another privacy scandal with hundreds of millions of phone number records being exposed across several databases online. This is why the future of social networking is decentralized. Instead of having billions of users centralized to one service under the control of one company, you spread out those billions of users across tens of thousands of servers owned and controlled by The People.

This is exactly what Gab is working on each and everyday. Another day, another privacy scandal from Facebook. By next week no one will be talking about it because it’s become the “normal.” I can assure you, it’s far from normal.

Hundreds of millions of phone numbers linked to Facebook  accounts have been found online.

Each record contained a user’s unique Facebook ID and the phone number listed on the account. A user’s Facebook ID is typically a long, unique and public number associated with their account, which can be easily used to discern an account’s username.

But phone numbers have not been public in more than a year since Facebook restricted access to users’ phone numbers.

Some of the records also had the user’s name, gender, and location by country.

A redacted set of records from the U.K. database. The “44” indicates +44, the U.K.’s country code and the “7” indicates a cell phone number.

This is the latest security lapse involving Facebook data after a string of incidents since the Cambridge Analytica scandal, which saw more than 80 million profiles scraped to help identify swing voters in the 2016 U.S. presidential election.

Since then the company has seen several high-profile scraping incidents, including at Instagram, which recently admitted to having profile data scraped in bulk.

This latest incident exposed millions of users’ phone numbers just from their Facebook IDs, putting them at risk of spam calls and SIM-swapping attacks, which relies on tricking cell carriers into giving a person’s phone number to an attacker. With someone else’s phone number, an attacker can force-reset the password on any internet account associated with that number.

Security researcher Sanyam Jain found the database and contacted TechCrunch after he was unable to find the owner. After a review of the data, neither could we. But after we contacted the web host, the database was pulled offline.

“This dataset is old and appears to have information obtained before we made changes last year to remove people’s ability to find others using their phone numbers,” the spokesperson said. “The dataset has been taken down and we have seen no evidence that Facebook accounts were compromised.”

But questions remain as to exactly who scraped the data, when it was scraped from Facebook, and why.

Facebook has long restricted developers access to user phone numbers. The company also made it more difficult to search for friends’ phone numbers. But the data appeared to be loaded into the exposed database at the end of last month — though that doesn’t necessarily mean the data is new.

This latest data exposure is the most recent example of data stored online and publicly without a password. Although often tied to human error rather than a malicious breach, data exposures nevertheless represent an emerging security problem.