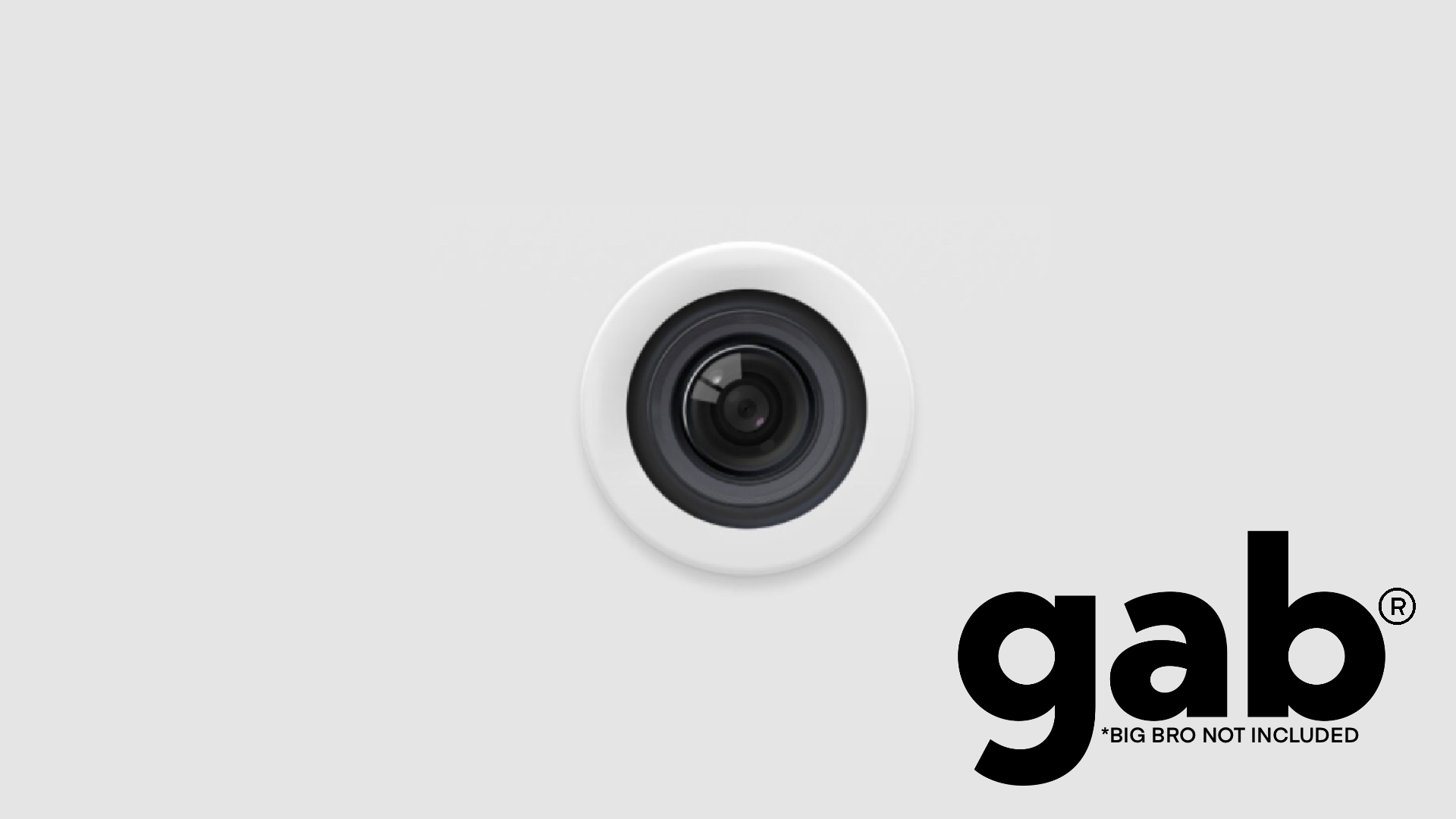 The US Should Ban TikTok And Other Chinese Spyware Apps Immediately

Secretary of State Mike Pompeo told Fox News on Monday night that the US is “certainly looking at” banning the Chinese spyware app TikTok. This is welcomed news after the discovery that TikTok, which is owned by the Beijing-based company ByteDance, is spying on millions of iPhone users and tracking everything they copy to their phone clipboard.

“With respect to Chinese apps on people’s cellphones, I can assure you the United States will get this one right too, Laura. I don’t want to get out in front of the president, but it’s something we’re looking at,” Pompeo said.

TikTok has a long history of censoring content that the Chinese government does not like, especially Christian content. TikTok’s censorship is so bad that even Mark Zuckerberg publicly called it out last October.

Last week India banned TikTok and dozens of other Chinese apps, the United States should do the same immediately. TikTok is a national security threat. If you are a parent reading this I encourage you to check your child’s phone for the TikTok app and have it removed.

The Chinese government has the photos, videos, clipboard content, location data, and more on tens of millions of Americas–mostly our children– and this can’t be allowed to continue.