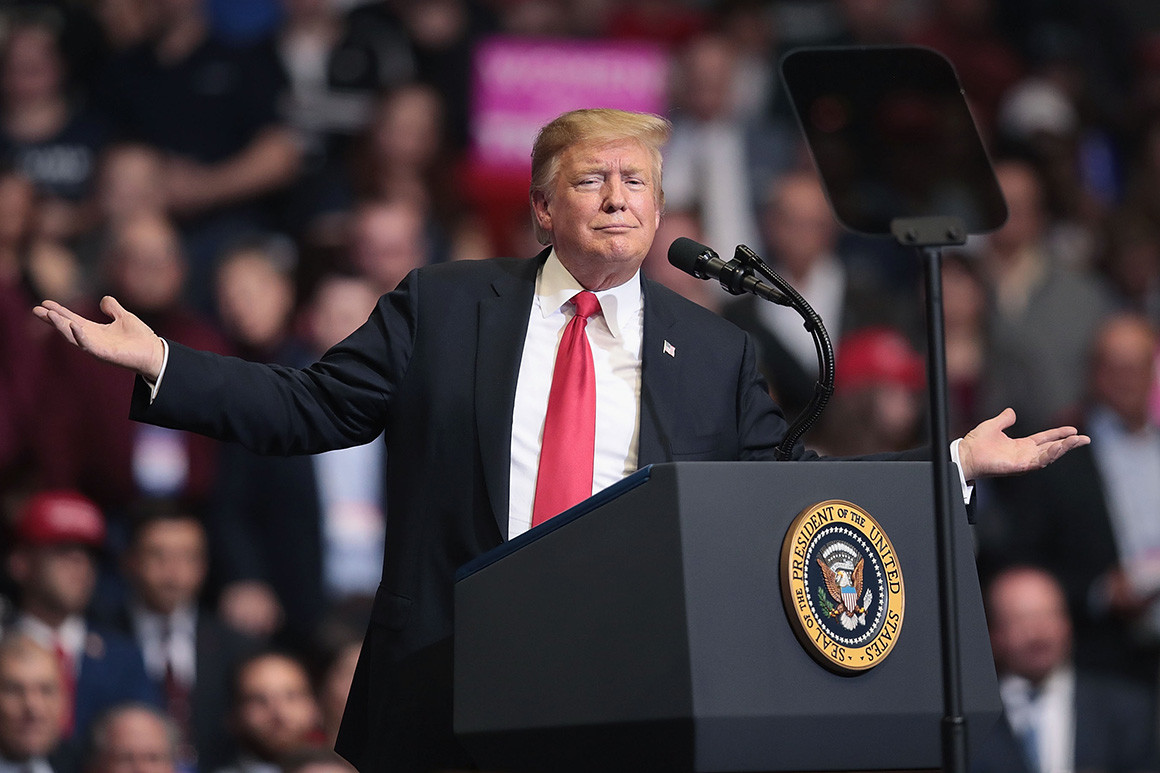 The Trump campaign is launching a “social networking” app built for the sole purpose of tracking voters and collecting data on them. Many people are going to be upset with me for writing this, but this is the reality of the situation. It’s a smart play for the Trump campaign. Why pay Facebook and Google for access to information and voters when you can simply collect that information yourself? Most Trump voters also probably won’t have a problem with this.

The app sounds nothing like a “social networking” app, but that’s how the campaign–or at least the press–is positioning it. It doesn’t look like there will be any user generated content whatsoever, but I could be wrong. If there is you can bet the app will be swarmed with activists pretending to be “nazis” and all sorts of nonsense in an attempt to get the app banned from the app stores or simply create more work for the campaign and give the media some bait.

For now it sounds like more like a glorified campaign schedule, white house press release, feed of Trump’s tweets, a donate button, and a way to track voters on their mobile devices.

I’ll be “monitoring the situation” to see how this app develops.

The Trump reelection campaign is launching a social networking app to harness the fervent energy among his legion of supporters,Politico reported. The smartphone app, which has no release date set, will encourage them to donate, volunteer their time and stay on top of the president’s campaign schedule.

“Trump supporters are more dedicated and committed,” Rory McShane, a Republican strategist specializing in digital media, told Politico. “If there is any campaign where they have a shot at making this work, it’s the Trump campaign.”

The app — which has no release date set — will create a prize system to persuade Trump’s diehard supporters to recruit their friends with rewards such as VIP seats at a rally or a photo with the president, similar to how other campaigns do for top donors, the report said.

And it will allow the Trump campaign to track followers more extensively than ever before, providing another way to double down and turn out the conservative base instead of persuading independent and undecided voters to reelect the president. The campaign has already collected 200 million voter files from the Republican National Committee, and it’s aiming to target voters with hyperspecific messaging.

Ahead of the 2020 presidential election, the Trump campaign is building a digital operation unrivaled by Democrats in its use of data-mining techniques and algorithms, the Los Angeles Timesreported in June. It has spent millions in small Facebook ad buys to reach a large swath of voters in key battleground states.

The app highlights a key part of the Trump campaign strategy, which is anchored in circumventing tech companies like Facebook and Twitter that the president has assailed as biased against conservatives.

At a “White House “Social Media Summit” in July — which critics denounced as giving a platform to incendiary voices — Trump accused them of “terrible bias” and silencing his supporters. Digital companies deny shutting down conservative points of view over others.

Back in 2016, the Trump campaign had a bare-bones app that limited its functions to campaign updates and canvassing information. It had 120,000 registered users, according to Politico.

The campaign increasingly views smartphones as another method of turning passive supporters into staunch activists. At a Trump rally late last year, campaign manager Brad Parscale brandished his iPhone, telling supporters, “Now this phone is how we connect with you. It’s how we turn you into the army of Trump.”

Digital experts say a key hurdle in launching an app is getting users to download it to begin with, which has doomed plenty of others. But as elections are increasingly fought online, the app space offers campaigns another method of reaching supporters.

“The big challenge for campaigns in the current era we’re in — when attention is oversaturated — is to reach people where they are,” veteran GOP strategist Eric Wilson told Politico. “It’s a no-brainer to go into the app space on campaigns. It’s an important battleground.”