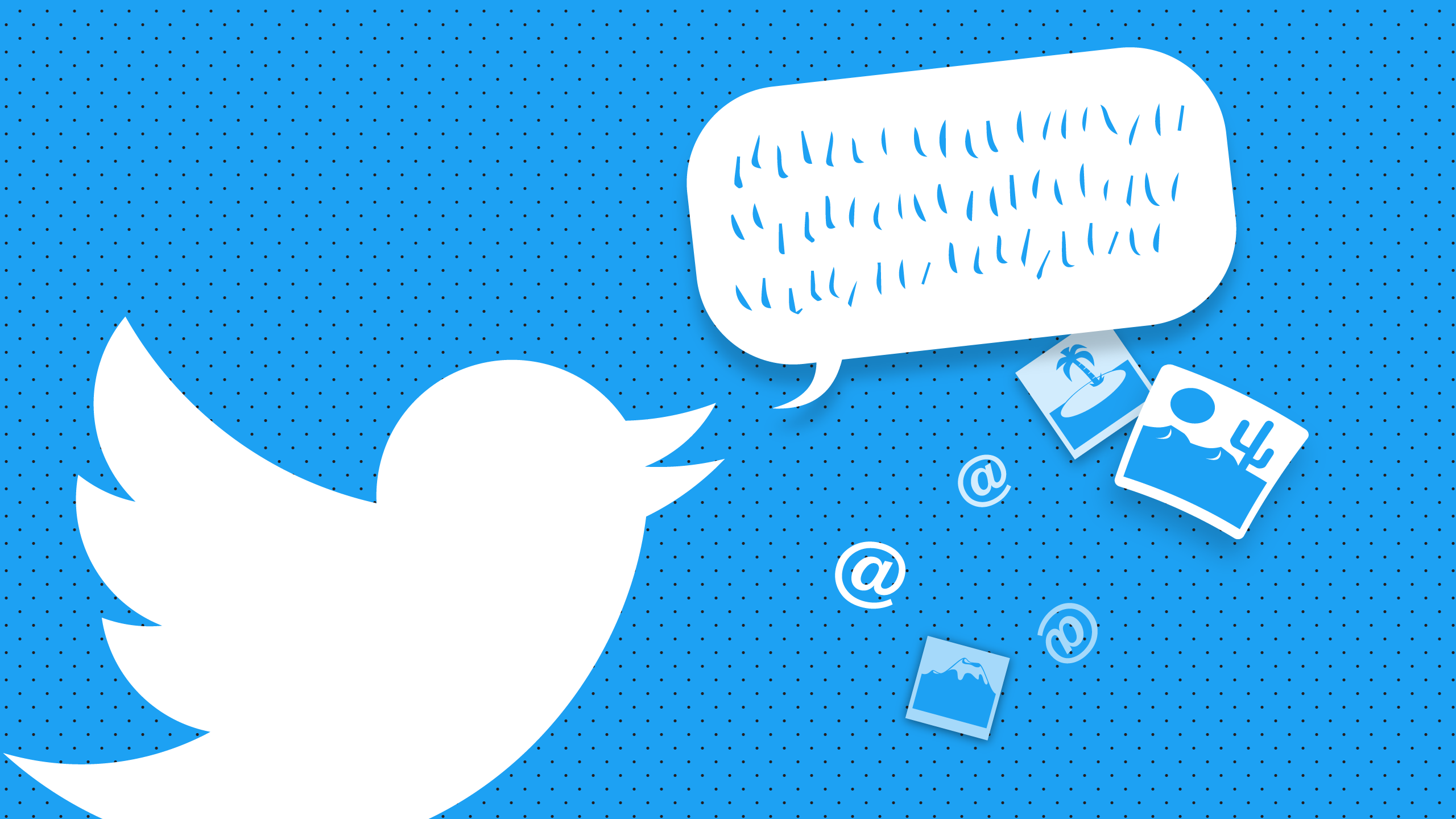 In the latest privacy nightmare out of Silicon Valley, Twitter has made it known that it used phone numbers and email addresses for advertising purposes that were provided by users who wanted two-factor authentication security. Facebook was caught doing the same thing not too long ago.

According to Twitter, no personal data was shared with the company’s third-party partners, and the “issue that allowed this to occur” has been addressed. As of September 17th, phone numbers and email addresses are now only collected for security purposes, Twitter said.

“We cannot say with certainty how many people were impacted by this,” Twitter said in a blog post disclosing the security mishap. “We’re very sorry this happened and are taking steps to make sure we don’t make a mistake like this again.”

In May 2018, Twitter advised its users, all 330 million of them, to change their passwords after a bug was discovered that exposed them in plain text. Twitter said at the time that no information was breached or misused.