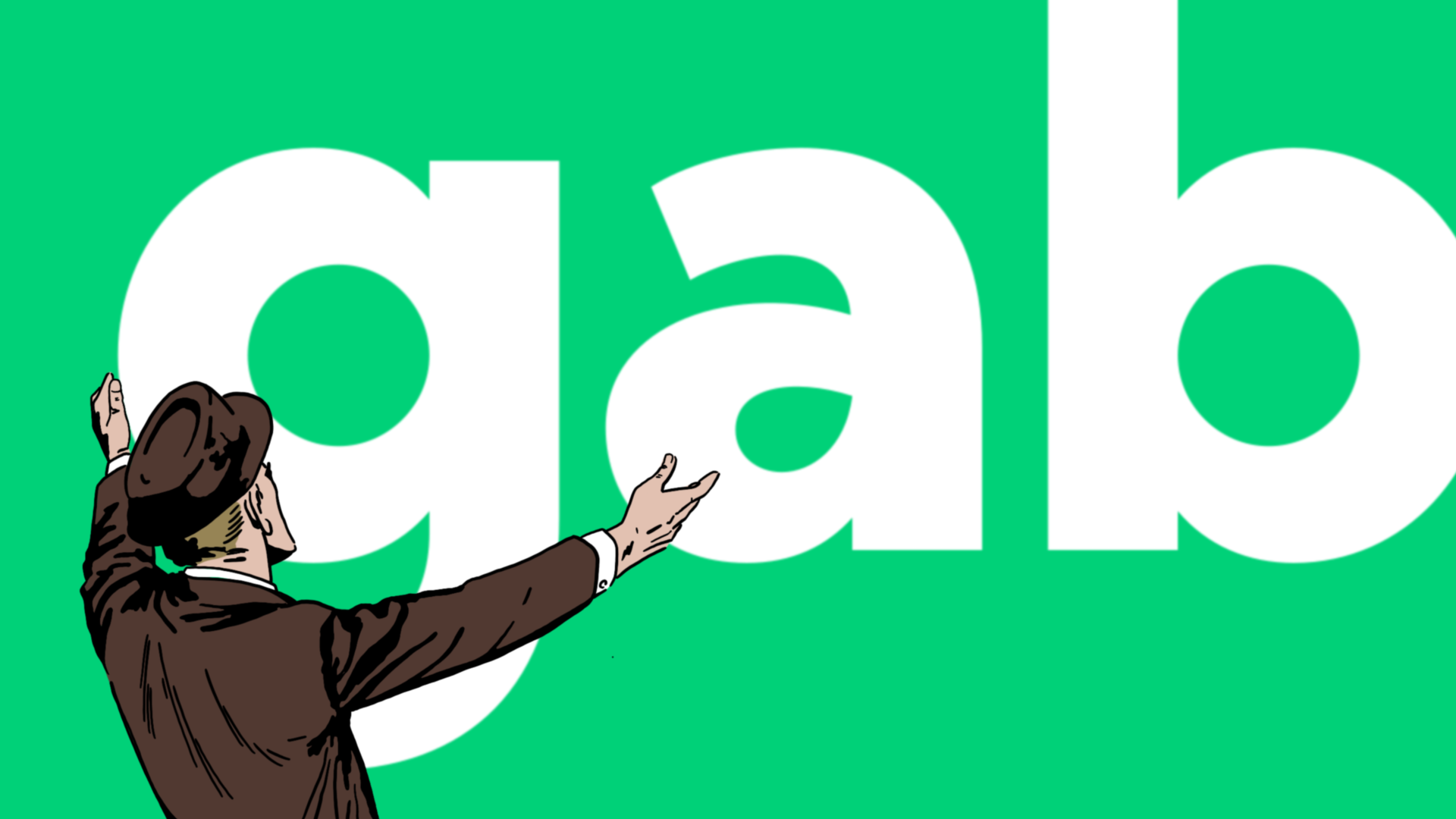 Below is my written interview with http://broadbandbreakfast.com/

As usual, I like to publish my full responses to these interviews before publication so you all can compare the answers that I send to what actually gets published. Enjoy!

1.) A lot of journalists have characterized Gab as the last online refuge for radical right-wingers. Who would you say is the most well-known Gab user who challenges that idea?

A lot of journalists are marxist propagandists and proven liars. Gab is an online refuge for anyone who wishes to speak freely and securely away from the tyranny of Silicon Valley. We protect the speech rights of dissidents in foreign countries–and in The United States of America. We also protect the privacy rights of our users. For example when a foreign government requests subscriber data, we assume that the user is American and extend U.S. protection to that account’s activity. The Gab community is home to millions of people from around the world from all different backgrounds. Our most popular Gab Groups are interest-based and have nothing to do with politics. Some of my favorites include the Classic Cars group, the Doggos group, and the Gardening group.

2.) It seems that alternative social media networks have been gaining traction in recent months. Have you seen an uptick in Gab’s membership? If so, would you be willing to share your user numbers and any growth you have seen in recent months?

We saw an increase of 100,000 new daily active users join the Gab community in the past week alone. In June we brought on 200,000 new and returning users after the President’s tweets started getting “fact-checked” by Twitter. We now have 4 million+ people using our alternative technology products: the Dissenter web browser, Gab Trends, Gab Chat (our e2e encrypted chat messenger,) Gab Social, and Gab News.

3.) You have suggested that Trump and others join alternative social media platforms to combat alleged free speech abuses. In the last month or so, many prominent congressmen and conservative personalities have joined Parler. In your view, is Parler (with its comparatively stricter content moderation policies) sufficient to combat alleged social media bias and censorship?

Our thesis has always been that the decentralization and balkanization of social networking is inevitable.

So long as Parler (or anyone else who claims to support free speech) exists in both app stores they are not enforcing their own user guidelines. They are 100% beholden to Apple and Google and must enforce their guidelines, which is likely why Parler is already mass banning users. From what I’ve seen, Twitter has more free speech than Parler does.

This is where Gab stands out. For years we have taken the principled position of defending speech that Apple, Google, and other Big Tech companies wish to see censored. When Apple and Google demanded that Gab ban 1A-protected speech, we refused to bend the knee and were banned from both App Stores as punishment.

We gained something much more valuable when this happened: we do not ever need to answer to Apple and Google. So long as Parler or anyone else does, they are no different than Twitter or Facebook and will be forced to censor on behalf of Big Tech.

Gab has an authentic community of people that isn’t going anywhere. Gab users are our customers, our shareholders, our donors, our volunteers, and more. We don’t need “influencers” nor do we need impotent members of Congress. We have a loud majority of Truth seekers speaking very freely who are infinitely more important and influential.

4.) I’d also be interested to hear any further thoughts you might have on other alternative networks, and why Gab is unique among/superior to them.

Gab has all of these things, and we earned them.

5.) Many congressmen, both Republican and Democrat, have called for changes to Section 230 in recent months, albeit for different reasons. I’m curious about your thoughts on this – how concerned are you about substantive changes to 230? What measures would you and Gab take to respond to them if changes did happen?

I have written extensively on this topic here.