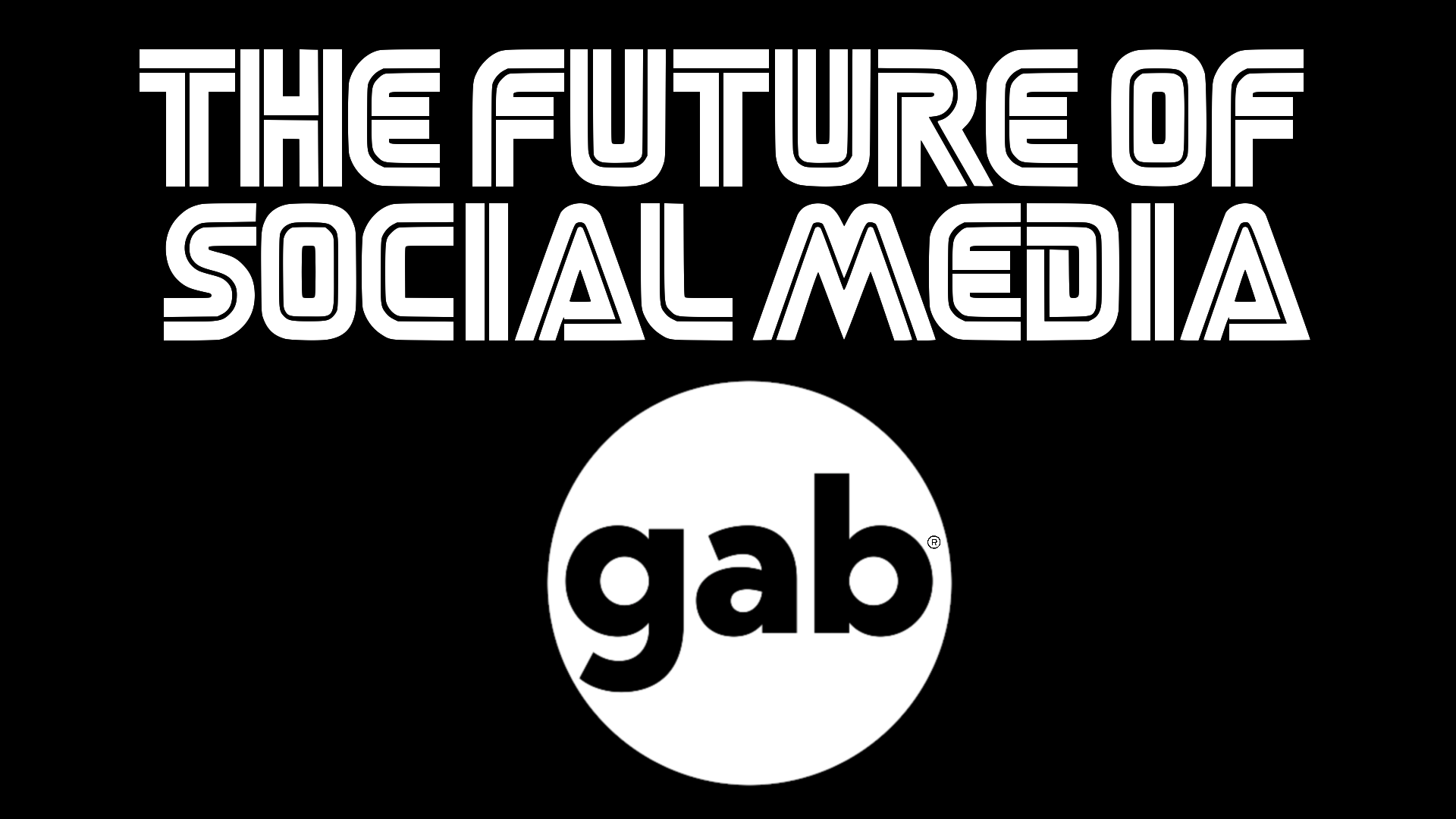 A Conversation With The Jeff Bezos Amazon Washington Post

The following is my email exchange with the Jeff Bezos Amazon Washington Post in full:

Hey Andrew,
Hope you’re well. Working on a story about Parler, and wanted to get your input, as someone who has launched and run a social-media site.
Looking at the desktop / mobile traffic (from SimilarWeb), I see Parler overtook Gab in June, though both sites are still fairly close. Does that look right, from your data? Have you all seen any changes from Parler’s growth?
How would you define the two sites’ strengths / differences? What does Parler do better or worse than Gab, and vice versa?
Anything that’s stuck out from Parler’s creation / growth that you’ve admired, or would have done differently?
Know you’re busy, and it’s totally up to you if you wanna respond, but appreciate your insight. Thanks.

SimilarWeb actually shows Gab overtaking Parler in October, so if you’re going to mention data I’d hope you use October as a measuring month rather than June!

November will be even better for Gab. 8 million people have used Gab in the last 30 days and we are on pace to rack up 50 million page views by December 1st. At our current rate of growth, Gab is set to pass The Daily Beast, TMZ, ABCNEWS, and the Wall Street Journal in page views by Q2 2021 or sooner.

Gab is the fastest growing new media platform on the internet.

We’re really happy to see Parler succeed, as it provides further validation of our thesis – over and above our own insane growth numbers. A rising tide lifts all boats, and as millions of Americans ditch Big Tech the entire alt-tech ecosystem stands ready to pick up the slack.

The extent to which Gab has been deplatformed has actually changed our mission somewhat – we’re not looking to simply provide a Twitter clone, but rather working to build the base infrastructure of a new, free speech oriented Internet. An important part of that is providing a safe home for the First Amendment online like Gab.com, but folks who have been following our development over the past several years will know that our plans are much more ambitious than just providing a social network.

I wrote an extensive blog post about Gab’s competitive advantages as the de facto industry leader in the alt tech space if you’re interested in more of my thoughts.

One thing I forgot to mention is our big news from this morning: https://news.gab.com/2020/11/17/introducing-gabs-new-cto/

We hired a seven year Facebook veteran to be Gab’s new CTO.

Thanks, Andrew. Sorry, I was citing from the U.S. data and will make that clear in the story if we use them. Appreciate your time.
Drew Harwell
Washington Post
@drewharwell

Still doesn’t make much sense to look at data from 6 months ago, unless you have an agenda and that data fits the narrative.

According to Similarweb from September to October Gab grew a staggering 99%.

According to our own internal data (screenshot attached) from Oct 19th-Nov 19th that growth is not only maintaining, it is accelerating. At this point as a social media platform Gab has reached beyond critical mass.

The rise of Gab is now inevitable.