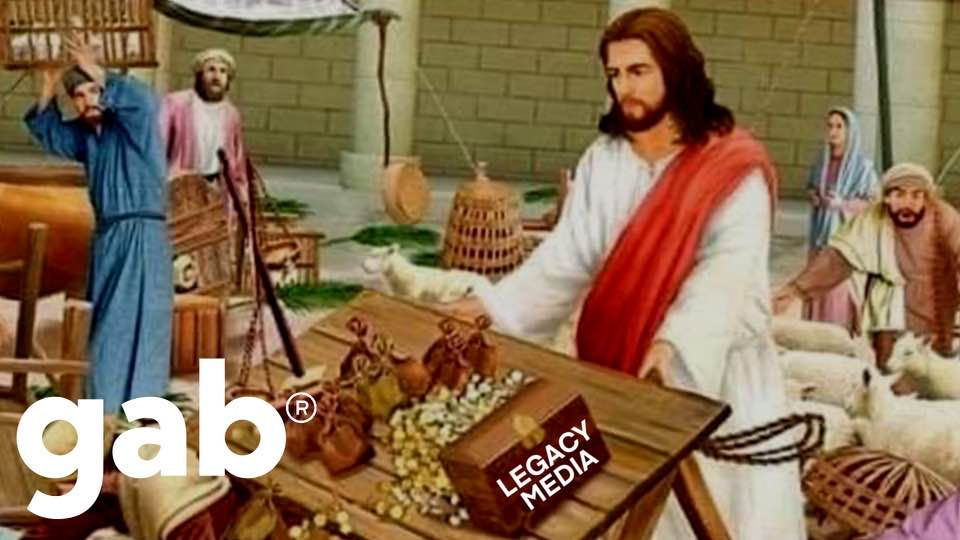 The Legacy Media is Dead, Long Live the New Media!

When Gab first launched in August of 2016 we were immediately smeared by the legacy media. For the next four years, and even to this day, these corrupt and dishonest activists have pushed false and misleading information about the Gab community and about me personally.

At first I tried to reason with these people.

“If I get on the phone and share our side of the story, they will objectively print it as a response to the false narratives being presented about us,” I naively thought.

As a Christian I believe in giving people the benefit of the doubt and providing them an opportunity for redemption. In the case of legacy media activists, I couldn’t have been more wrong.

Fool me once, shame on you, but I won’t be fooled ever again.

I learned very early on that in order to counter the lies of the legacy press that I would need to fight back and go on the offensive instead of the defensive.

From this point forward I will be referring to the “mainstream media” as the legacy media on this site, because there is nothing “mainstream” about these corporate media oligarchs anymore.

The past four years of incessant whining about President Trump along with decades of propelling hoaxes like “WMD’s in Iraq” and “Russiagate” among countless others have utterly destroyed any remaining credibility of the legacy media in the eyes of the masses.

Fox News had record ratings during the Trump’s first term because they offered a glimmer of sanity with mostly objective reporting, but after their election night fiasco and the weeks that followed, their days are numbered too.

The legacy media is dead, long live the new media!

We The People are now the news now.

I started Gab News a few years ago and began proactively publishing every interaction I have with the legacy press. Each time I beat them to publication and forced them to very carefully consider what they print about Gab and about me personally.

This is how you fight back against these people and win big.

Earlier this week a fresh-faced recent college grad who now works as a “journalist” for Business Insider reached out to me about a blatantly biased hit piece she was working on about QAnon. I published my response to her in full, which has since gone massively viral.

Within 24 hours of publishing my response on Gab News it was read over 300,000 times. Her article hasn’t even been published yet, but I can guarantee it won’t get anywhere near the number of views that my blog post will. In fact, I doubt if the next ten articles she writes will get as many views as the one I published proactively in response to her.

I started Gab News as a way to counter the false narratives being published by the legacy press about us. Now it is read by millions of people every month. I’m just one guy publishing some email exchanges with the legacy press and I’m getting more views than all of them combined with their vast legacy platform distribution and endless resources. This is the future of media and I hope to inspire others to follow my lead.

Take control of the narrative proactively, not defensively.

I did a little more digging and found a quote from this “journalist” at Business Insider who claims that “journalism is a form of activism.” You have to give her credit for being honest. She’s a political activist posing as a “journalist,” but at least she admits it.

The central irony here is that by behaving this way her and her colleagues are annihilating their profession. This is why no one takes anything these people say seriously anymore and they won’t ever again. They are not objectively reporting information and news. They are spinning a web of lies and deceit in order to fit their political activism agenda.