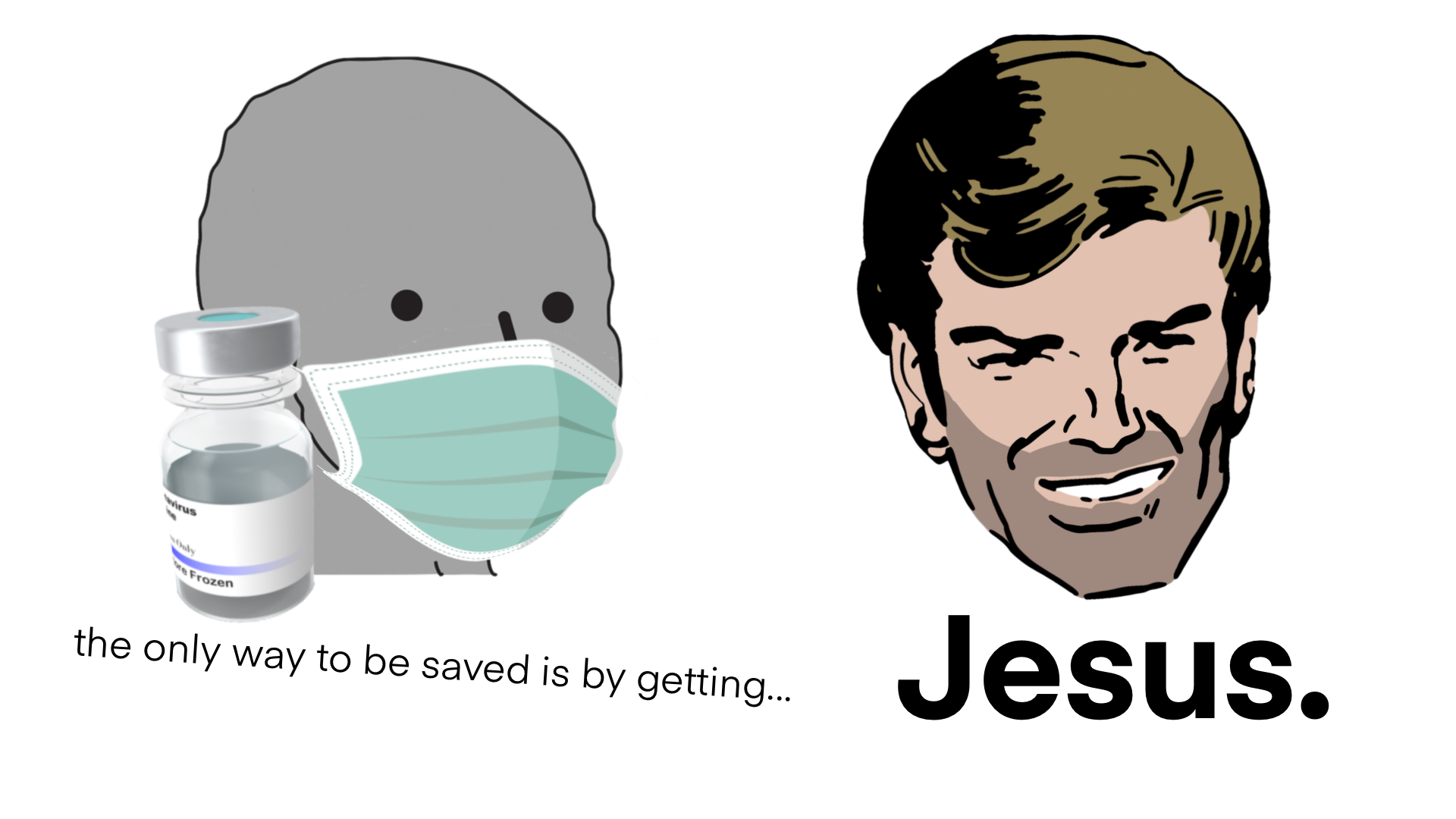 I’ve been writing about concepts like building our own economy and the silent Christian secession for months now, but things are accelerating even faster then I anticipated at the tyrannical hands of the Globalist American Empire.

It’s time to open the eyes of many in the American Populist movement who refuse to accept the reality of the Communist Color Revolution in America.

After yesterday’s banana republic ending to the trial of the decade, it’s clear that law and order no longer reign in the United States of America.

What is worse is that we have “republicans” and “conservatives” praising this week’s clown show trial on national TV and “glad” that it happened effectively telling the domestic terrorists to keep doing what they are doing in the future because it works. These people are not on our side, in fact in many ways they are even more dangerous than The Enemy. Daily reminder: turn off Fox News.

Anarcho-tyranny has taken over on behalf of the Globalist American Empire. These people have totally subverted our country, our media, our banks, our schools, our churches, and the minds of many of our children.

None of us want any violence, the Democrat-run cities can keep and retain all the “benefits” of multiculturalism, critical theory, and “diversity” to themselves. We want no part of it. Our people, the American people, just want to be left alone to raise our families and worship God.

If the American Populism movement is to be successful we need to operate a spiritually centralized, but materially decentralized movement. For peaceful secession to happen, which I believe is inevitable, we can’t have a centralized figurehead or group for the Globalist American Empire to isolate, target, and destroy.

This must be a materially decentralized movement that is centralized and unified only around Jesus Christ. Christ is the only way. Let the Enemy try and attack Jesus and Christianity, which will only galvanize our base and wake more Christians up to what is going on. If they have no central person or group to attack, they must attack us all collectively or even worse: attack Jesus Christ Himself.

The primary reason that MAGA failed is because MAGA had a centralized attack vector: Donald Trump.

The Globalist American Empire used the full force and power of their wicked machine against Donald Trump as a centralized material figurehead in the MAGA movement. They rigged an election to remove him from office. They silenced his massive voice across the internet and eliminated any and all media coverage of him.

They demonized and did the same to everyone and anyone around him. The MAGA movement failed specifically because the MAGA movement did not have Jesus Christ as its guiding leader and King.

If American Populism is going to be successful at accomplishing anything it must be a Christian movement. Not the “woke” false gospel Christianity, but rather an unapologetically Biblical Christianity. That is the only way forward because it always has been and always will be.

Unfortunately for American Populism the horrible swamp creatures in President Trump’s orbit have transformed him from leader of the movement into defeated and isolated fundraising machine for the GOP establishment who pushes the covid vaccine on behalf of Big Pharma. Those in the movement who are honest with themselves can see this plainly.

I say this as someone who voted twice for President Trump and spent five years of my life doing everything in my power and ability to support the America First agenda. What I have written will anger a lot of Trump supporters, but it doesn’t mean that it’s not the truth.

I tell you the truth only because I love you and want you to shift your worship, focus, and attention from former President Trump to the King of Kings Jesus Christ. Christ is the only path forward.

Waiting around for the next rigged election or sending your money to the GOP and Jared Kushner isn’t going to solve our growing list of problems.

So what are we to do?

First and foremost get right with God yourself as an individual. Repent. Call on Christ. Believe. Read God’s Word. Get yourself in a good church. If you’re in a woke church, take it back for Christ and if it can’t be taken back then leave, find, or start a new church.

When the father of a family becomes a Christian there is a 93% chance that the rest of the family will follow. Men: rise up and be the man God is calling you to be. Your family and our future depends on it.

Jesus is King, He is on the throne NOW and should be served as such NOW. Christians are not called to sit and wait around for judgement day while the world around us implodes. We are called to make disciples and take dominion in the name of Jesus Christ. Christians are the BUILDERS and REFORMERS. Reformation and revival begin in your own heart. Start now.

Read your Bible: we can and will overcome. We have many times before and by the Grace of God we will again in the name of Jesus. God is righteously judging our nation for falling deeply into sin and away from Him. May His Will be done and may He grant us the strength and wisdom to rebuild from the ashes of societal ruin.

At this point I think it’s obvious to most of us that peaceful secession and establishing dominion in the name of Jesus Christ, His Gospel, and the Biblical Christian worldview is unequivocally the only path forward.