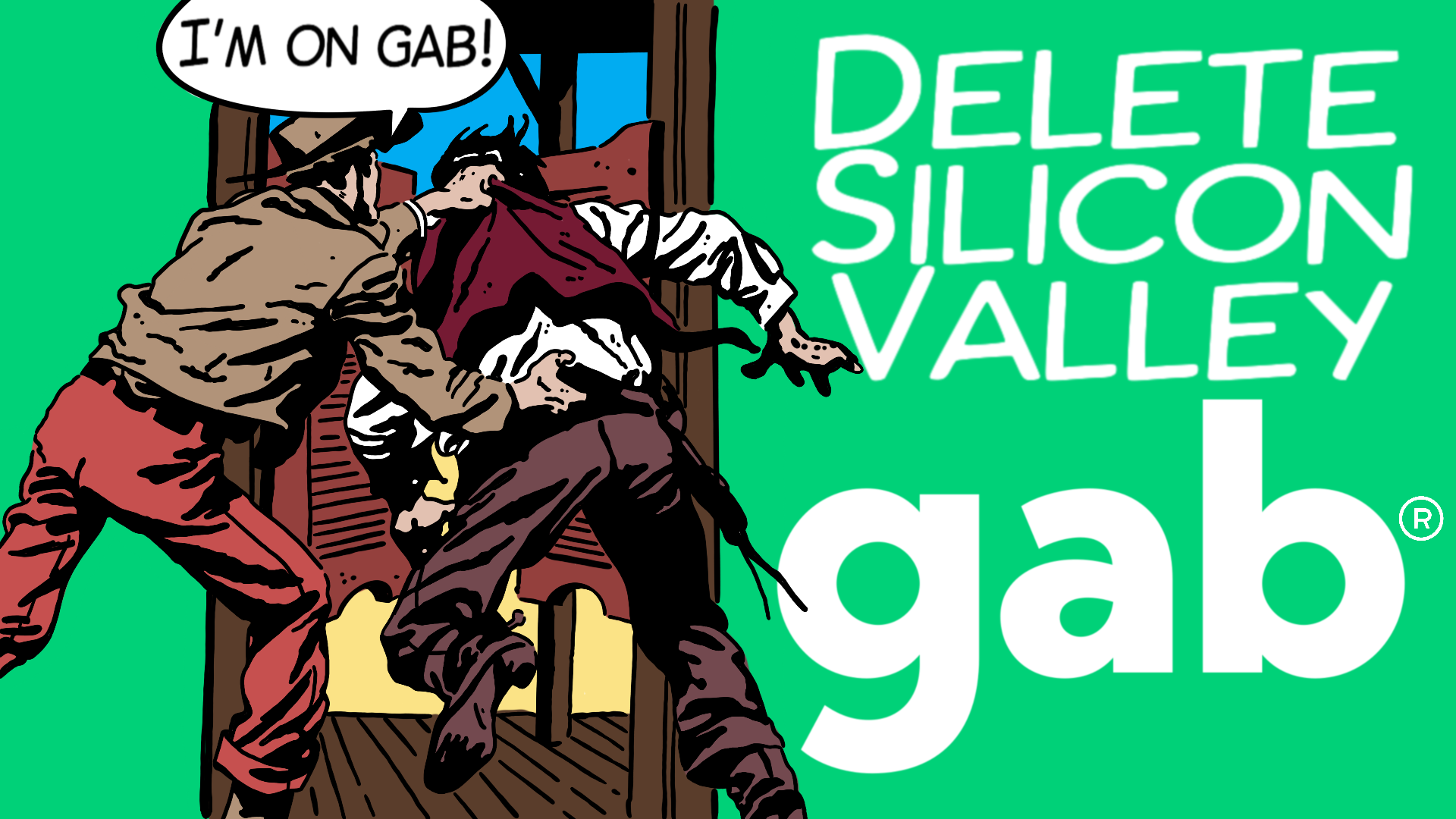 We live in a country where 60m+ people are going to vote for a dementia patient to be leader of the free world.

We live in a country where cities burn to the ground and no one does anything to stop it, in fact they defund the police and tell them to stand down.

We live in a culture where despite every major corporation openly promoting, endorsing, and funding a marxist revolution those against it continue to use their products and services.

We live in a culture where Netflix openly promotes pedophilia and the top show is “Lucifer,” but millions keep on paying the monthly subscription and watching.

We live in a culture where about 5 companies in Silicon Valley openly censor the President of the United States and his supporters for 5 years now—and according to studies 90% of people are aware of this, yet keep using those services anyway!

It’s easy to get blackpilled while seeing this, but the revolution starts with one. Be the first domino and inspire others to follow your lead. That’s what we have been doing at Gab for four years now.

Something I think a lot about is: if the Pilgrims were around today (and we are) where would we go? Where is our “new world?” Where do Christians, patriots, and sane people who cherish American values and freedom go to escape this madness?

The more I think about it, the more I realize that Gab is that place. The physical location doesn’t matter. What matters is our shared values, vision, and mission.

So long as we have a place to speak freely, and soon trade, buy, and sell freely; we can operate outside of the existing real world chaos and create our own new world filled with truth, hope, and promise. Our own digital nation and economy, united around shared values and freedom.

We are the Founding Fathers of this digital new world.

When critics think about and talk about Gab, they do so with short term thinking. This is a problem caused by the Silicon Valley mindset: grow as fast as possible at all costs, even if you sell your soul and give up your values in the process.

That’s not how we think or operate here.

We are building Gab for the long game. What happens when Trump is no longer President (hopefully in 4 years?) You think the censorship is bad now? Just wait until 2024. Things have accelerated to the point where cities are burning to the ground and the President of the United States of America is being censored by technology companies. That’s all happening while he’s in power. Imagine when they take control, and inevitably due to demographic change and social conditioning, they will. We need to be prepared and have a place where truth and sanity can surface online.

At Gab we think, plan, and build for years, not days. Little by little, inch by inch, the Gab community, product, and ecosystem grows. Until one day we wake up and Gab is one of the biggest and most important websites on the internet. The new internet.

If you want to support our efforts, please consider upgrading to GabPRO.