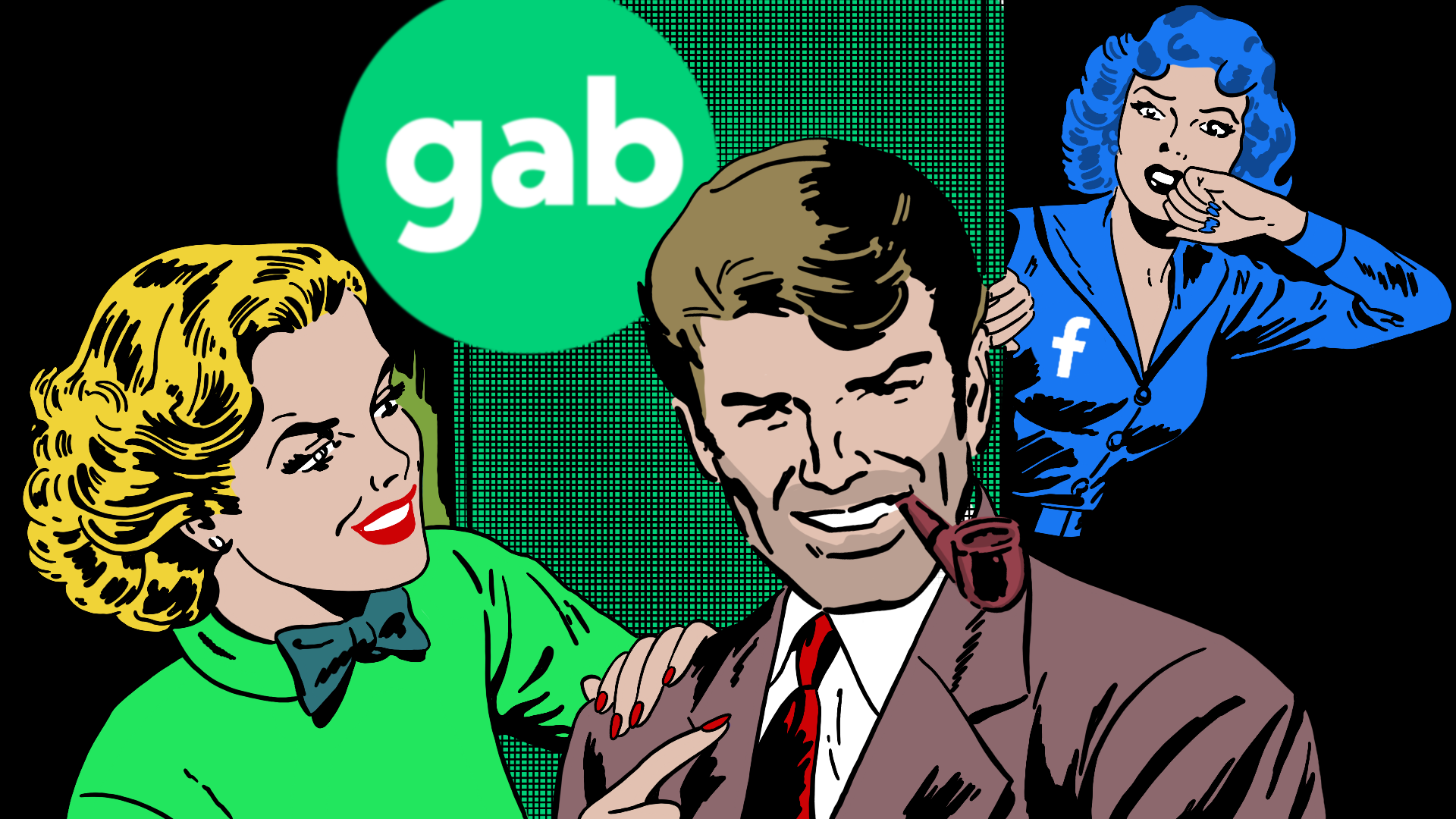 Seed The Narrative Early and Often: How “Journalism” Works, According To CNET

There are two emerging narratives that are being seeded by the mainstream media as weapons for censoring post-election information online. I know this first-hand because I’m getting inbound media requests daily asking how Gab plans to “handle the election.”

Last week the first post-election narrative was being crafted by the mainstream media: The Russian Hoax 2.0. I wrote about this narrative and shared my experience with a Reuters “journalist” here.

One of the many players behind the emerging Russian Hoax 2.0 narrative is Graphika, a strange organization made up of former Google employees and, ironically, some Russian guy named Vladimir.

Graphika partners with DARPA, The U.S. Senate Select Committee on Intelligence, Facebook, Google and more to “map social media landscapes and reveal unique patterns in information diffusion.” In other words: it appears that Graphika partners with the Deep State, the mainstream media, and Big Tech to track you and shut you up.

This week a new narrative is emerging: pressure social networks to censor post-election information from President Trump and anyone who supports him.

I received the email below today from CNET on this subject:

Hello, I’m Queenie Wong, a reporter at CNET who covers social media companies. There’s been some concerns about a presidential candidate declaring victory on election night before the votes are counted. How is Gab planning to handle this type of content? Other social networks have mentioned using labels directing people to accurate results. Are you planning to do something similar? Thanks for the help!

Thanks for the quick response. Does Gab also plan on releasing any data about the top posts on election night? This is mainly for planning purposes.

Thanks again for the response. Sometimes social networks will provide data outside of top posts on the site. This isn’t for an article this week. I’m just trying to gather background information for any potential stories on election night.

We are about a month away from the election and the mainstream press is already lining up several different post-election narratives about who to blame and why . I’m sharing this information with you all now so that you have the time to plan ahead before it happens. You can do so by getting on Gab.com and telling a friend to do the same.