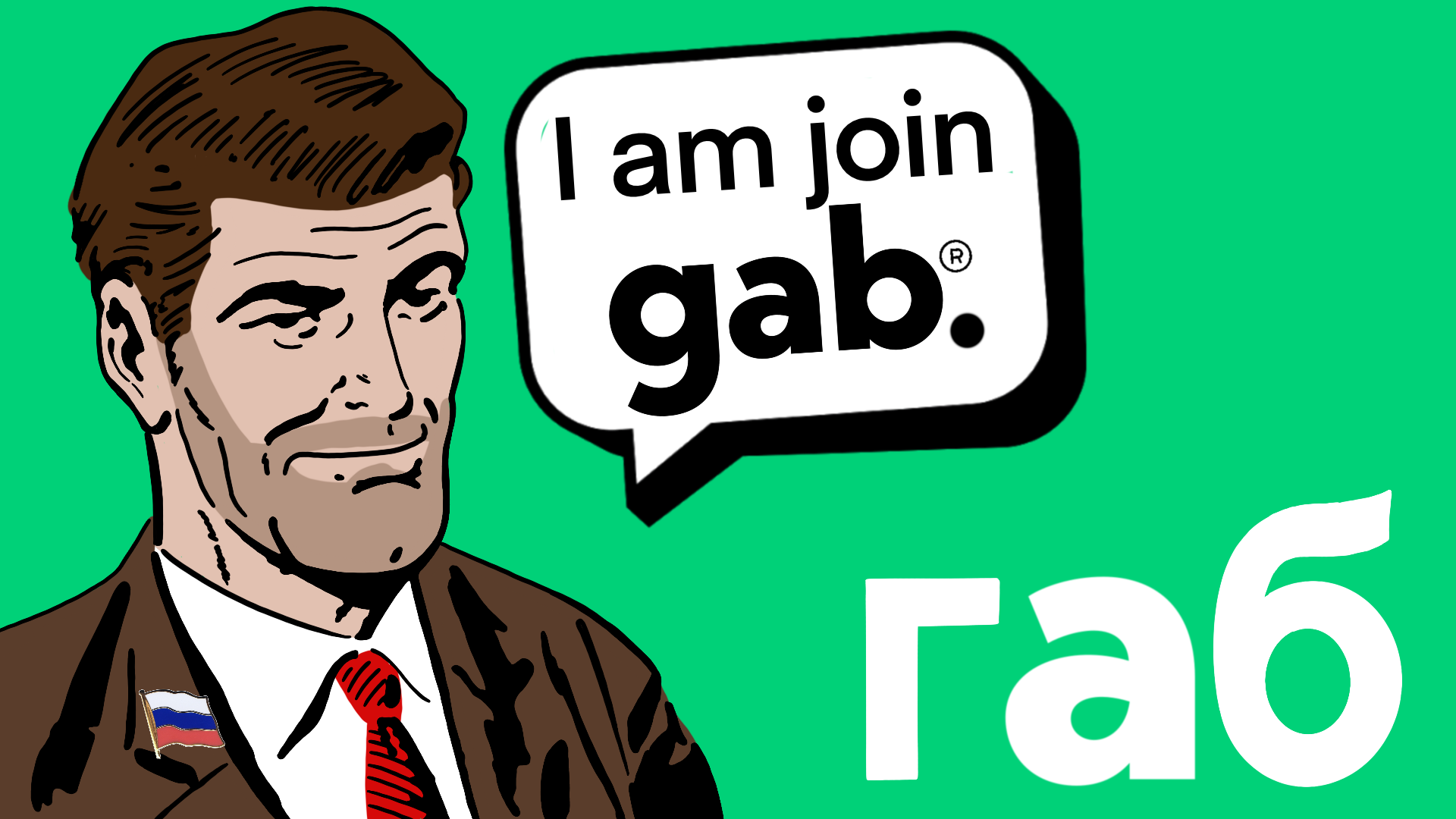 Earlier this week Jack Stubbs, a “journalist” from Reuters, reached out to Gab’s support team requesting a comment on a “right-wing media organization” that was being used by “foreign actors” in an attempt to “spread covert political messaging in the United States.”

Upon review I noticed that this “right-wing media organization” was nothing more than a simple low-traffic blog with opinion and news articles about various cultural and political topics. There are plenty of “foreign actors” who have blogs and Gab accounts like this to comment on various political topics, including politics and social issues in the United States.

If it did, we wouldn’t have millions of people from around the world in our community.

Big Tech platforms immediately suspended the accounts of this organization once it was reported that they were allegedly Russian. Gab did not ban the accounts. If these Gab accounts are being run by the Russians, doesn’t the world deserve to see what they have to say? Do the Russians not have a right to speak freely on the internet? At Gab, we believe that all people have a fundamental human right to speak freely on the internet.

The hypocrisy in all of this is the fact that the press ignores the Chinese Communist Party’s subversion of American media, technology, and gaming companies. For example, the CCP has the minds of our children captivated all day long with TikTok.

TikTok tracks everything that Americans say and do. The TikTok algorithm feeds them information and socially engineers them at will. That is the real national security threat of foreign actors spreading “covert political messaging” and tracking US citizens on a massive scale.

Related: Christian TikTok Videos Are Censored And Deleted In The US, Creators Say

As I’ve said in the past, TikTok should be banned from the United States immediately. I don’t say something like this lightly as the CEO of an American company that itself is banned from both app stores.

Speaking of Chinese influence in American technology products, don’t get me started on video conferencing product Zoom and their links to China.

Or how about the Saudi’s, who have invested billions of dollars into American tech and media companies like Uber and Twitter?

Related: Silicon Valley is awash in Chinese and Saudi cash — and no one is paying attention (except Trump)

Related: How the crown prince of Saudi Arabia made his way into Silicon Valley circles with a $3.5 billion investment in Uber

Instead, for some odd reason, our elites in media, government, and technology seem fixated on instigating, and going to war with, Russia. Russia is a Christian nation that is preserving traditional values. The Chinese Communist Party, the Saudi’s, and others who our media and technology oligarchs do business with and give a pass to commit all manner of human rights atrocities and injustices. No one seems to care about these facts.

So a “journalist” from Reuters contacted us a few days ago about this topic.
I sent a statement to him that day.
He published the article a few days later.
He claimed Gab had “no comment” in the article.
The article was distributed across the wire and reprinted by many other big outlets.
I followed up with a reply in my original email chain to him demanding an explanation.
The “journalist” claims my email “went to his junk folder,” yet somehow my 2nd email in the same email chain did not.
He then updates the article, but the damage has already been done. Gab’s statement is on none of the other reprinted articles.

I have all the receipts below.

This is how these people operate folks.