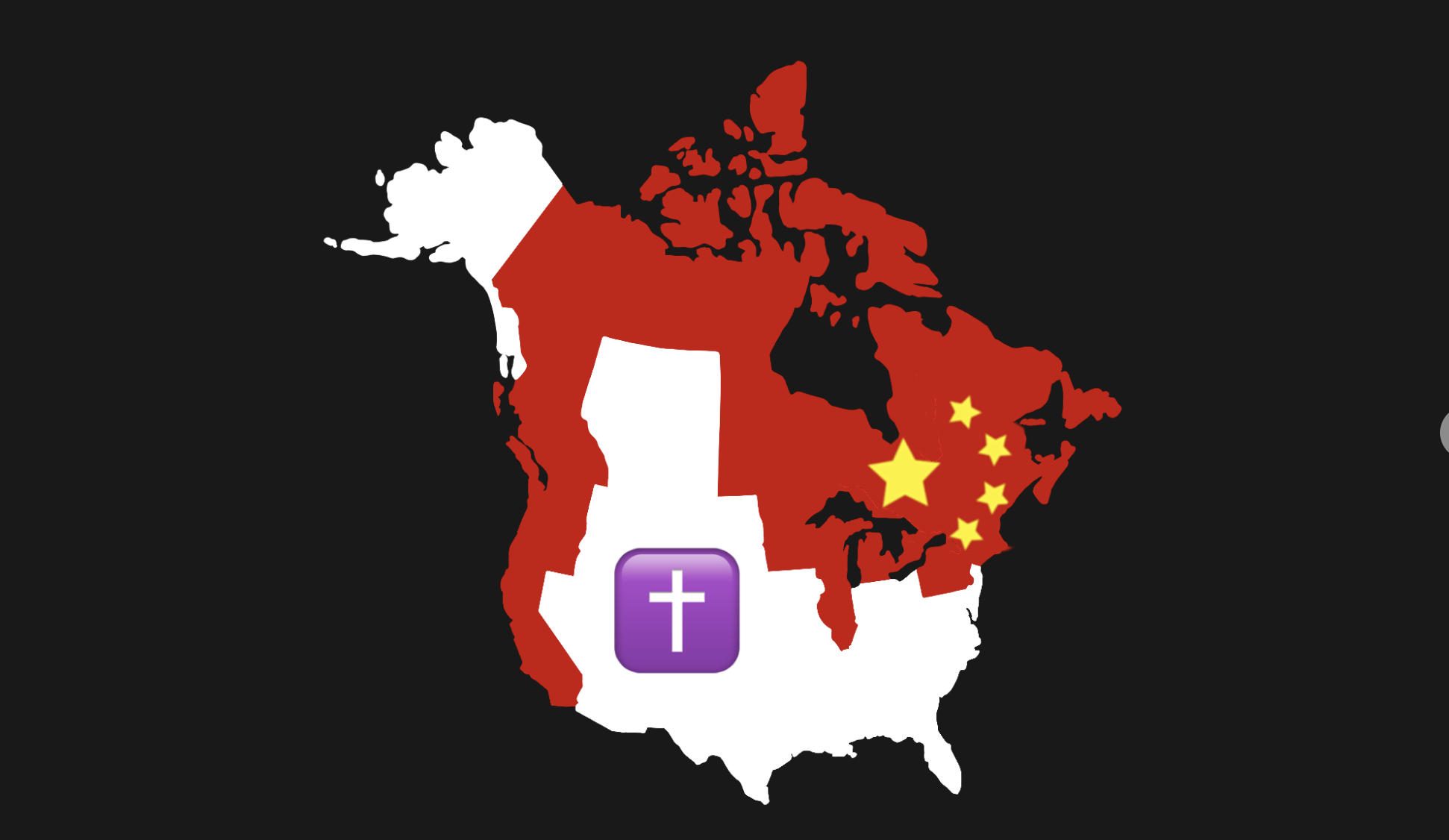 The oligarchs removed that one man from the entire internet, then they removed him from office. Everyone knows this, we all watched it happen. What no one has clearly defined is where American Populism goes from here.

The oligarchs believe that they have destroyed American Populism by rigging an election, removing the movement’s leader from public view, and by forcing everyone to stay locked inside for a year while the country burns down around us all.

They think they have won and want to define “New Normal” under their rule as they consolidate power. What they don’t realize is that they have recruited tens of millions of Americans to the side of reason, light, and Truth. Many millions of these people didn’t even vote for Donald Trump, but they recognize what is happening to our country and want to stop it.

Over the course of the past year I’ve seen comments across the internet become increasingly “red pilled” and aware of the Big Lies being pushed by the corporate media and frauds in government. It turns out that keeping people locked inside on the internet for an entire year ends up illuminating a lot of minds.

“You never change things by fighting the existing reality. To change something, build a new model that makes the existing model obsolete.”― Buckminster Fuller

The way around centralized problems in the movement is to decentralize American Populism at the local level. In order to take our country back and move forward with the American Populist movement we must first take our local communities back. Here are several examples of this happening across the country:

We must build our own parallel economy.

We must also work to unite American Populists on the left and the right. What unites the left and right wing populists, and Americans in general, is Jesus Christ.

The trasnhumanist nihilists and their technocracy are offering nothing of spiritual value. The Gospel Message of Jesus Christ, and that of American Populism, is one of redemption, hope, love, dominion, sovereignty, freedom and forgiveness. None of these things are possible with critical theory or woke consumer crony capitalism paired with a corporate techno tyranny.

What are you waiting for?

Let’s get to work, we have a new economy to build.