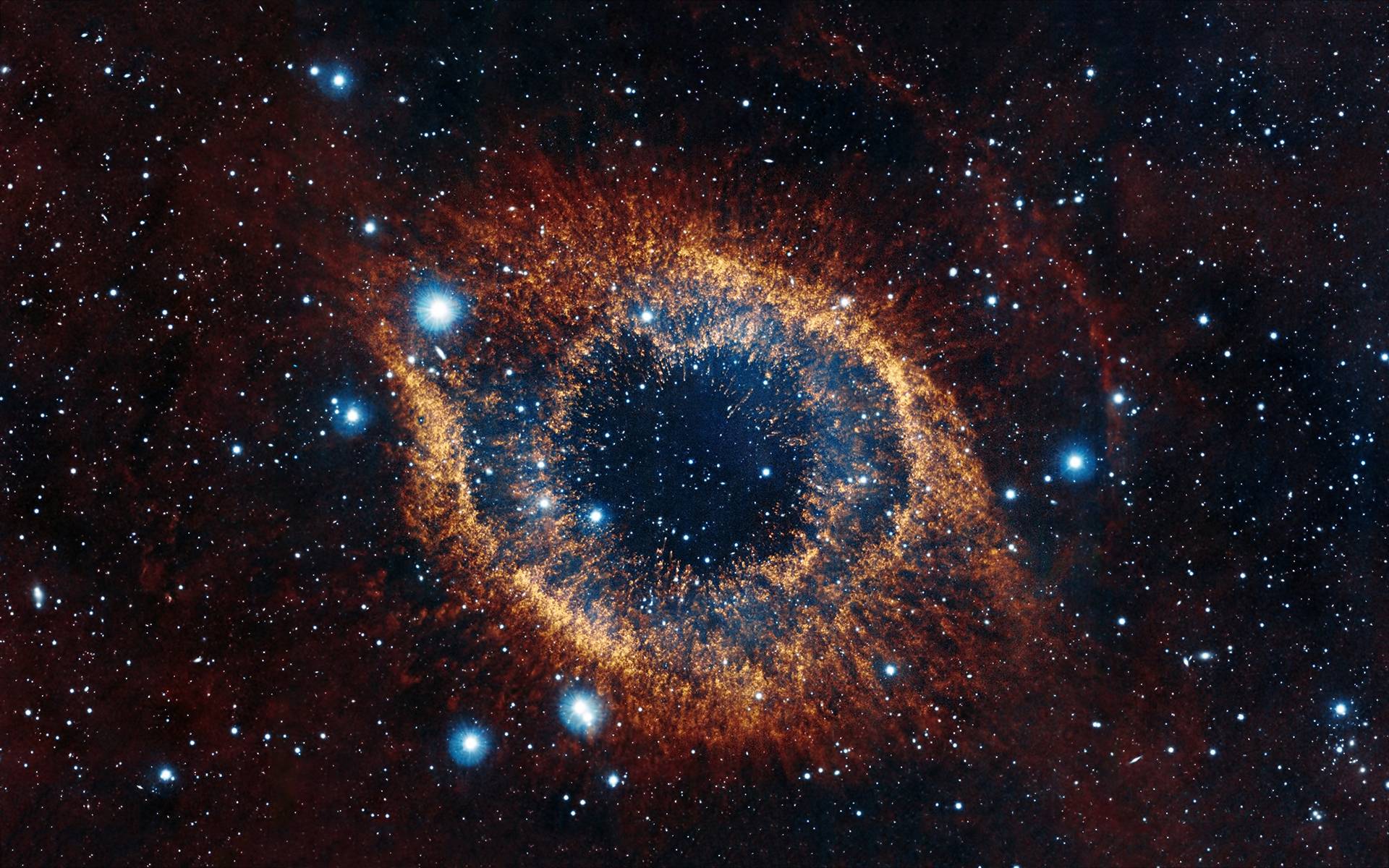 Privacy certainly isn’t dead. In the eyes of corporate psychopaths privacy might be dead, but not everyone is shallow enough to lose their privacy just to save money when other options exist. Marketing companies know how to track you across multiple devices using various methods. If the ordinary citizen knew the extent of these methods and how easy it is to defeat these methods, perhaps it’d be enough to cause a shift in habit.

As it stands, Big-Tech thinks that users will stay put and accept “free” services at the cost of having their data harvested. Google offers a YouTube subscription to stop ads, but even as you pay them, they’re tracking you so they can target you with ads as soon as your subscription expires. Imagine how dumb you’d be to pay money to Google while simultaneously they also make money from tracking you!

They don’t think that you and I are interested in paying for privacy, but what if you could get privacy for $6.99 a month? A VPN can hide your IP address and separate your online political life from your personal stuff. It can also stop censorship and malicious tricks when you access a public wireless network.

In 2017 privacy regulations were dropped for American ISPs. If you’re in the United States then your ISP is allowed to sell your browsing history, and use it themselves to target you with ads. So when you get an offer or deal from your ISP it could be based upon your browsing history. ISPs are supposed to be neutral, but now they are the same as everything else.

By using an encrypted VPN you can hide your browsing history from your ISP. When looking at different VPN services you should consider what operating systems and mobile devices are supported, how many phones or computers you can use with your subscription, and the number of servers and their locations.

Some VPN providers may have a data limit so read recommendations first and don’t go diving into a 12 month subscription no matter the discounted offer. Above all else, look for a VPN provider that has little or no interest in your data. Find out who owns and manages the company and whether you trust them or not. Two things that don’t need to be routed via VPN could be your online banking service and top-ups for your phone.

Your bank and ISP already have your personal details, so access these websites the usual way. For all political websites and news consumption – put this through a VPN connection and use several different identities should you feel the need. With a VPN subscription you can separate your personal life from your politics.

Your phone, bank and government accounts are used under one identity, while your campaigning and personal thoughts go under a separate identity, one which doesn’t link to your real name, your phone number, address or the city you live in. You should use a VPN for anything even remotely political online, just as you’d use a cheap dumbphone to communicate with people you don’t know or trust when organizing an offline group.

Profit-driven tech companies and political organizations are working to find links between data because they can exploit this during an election campaign. Also, does your ISP need to know which schools or colleges are attended by members of your household? Deny them access to your personal thoughts and future plans.

Consider military and intelligence scenarios. When a ship or transport plane leaves Russian territory and travels to Syria, radars and satellites can see the ships and planes, but not the cargo as it goes onboard. Bunkers, hangers, warehouses and camouflage netting offer protection from several threats. For the gamers among you, if you played Red Alert and Tiberian Sun you’d recall how annoying the Gap Generator and Stealth Generator was, respectively.

Sometimes, depending on who you are and what you believe, your political life is not supposed to be public or linked to the real you. All of your online activity should be secret and anonymous. Your browsing history represents your current thoughts, that includes thoughts on topics that you haven’t yet decided on.

Companies and political campaigns want to know whether you’re a possible Tulsi Gabbard supporter, that way they can craft an ordinary democrat to mimic Gabbard’s talking points and dilute her support, by propping up a totally fake candidate who otherwise wouldn’t have anything special about them.

Media and tech companies will use our thoughts and then hijack our ideas for someone else’s benefit, before we’ve made up our minds, or they may create pointless divisions between groups.

By creating a division they can stall a particular candidate’s progress and fill our minds with doubt, and then redirect our energy onto the next stupid, fake or contrived talking point that the corporations have decided for us. The United States, European nations, Russia and China consider the internet to be a battle space.

We are in that battle space every day even as ordinary (non-military, non-intelligence) citizens. The actions of media and tech companies are frequently adversarial, constitute election interference, and as such these companies are enemy weapon systems. Fight back against them by getting a VPN and reclaiming your privacy.