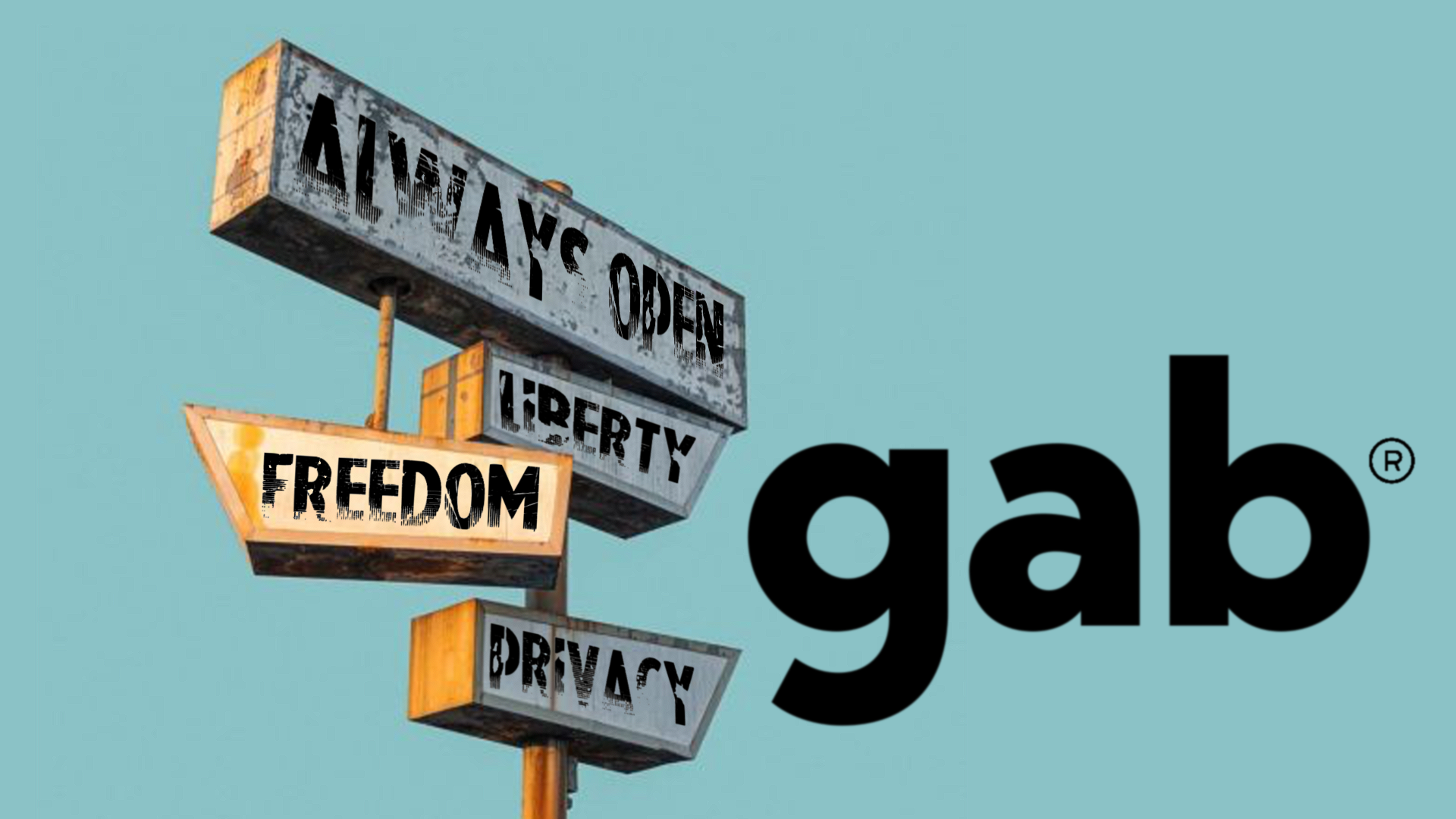 Why Conservative “Influencers” Aren’t On Gab

Why are establishment “conservative influencers” not on Gab?

I get asked this question a lot and the answer is very simple.

To these people free speech is just another talking point, not something they actually believe in. Like every other conservative issue: they pay lip service to it, but when push comes to shove they cave to the left or stay silent when it matters most. Every. Single. Time. Usually they also want to be paid to do anything. Some even think they are entitled to equity in the business just for posting, which is bizarre.

These people are easy to spot.

Did they care about free speech when Gab was nearly wiped off the internet?

Did they care about free speech when Alex Jones was banned from everywhere? (except on Gab.)

Did they care when hundreds of thousands of populists, nationalists, and true patriots from around the world were banned from Big Tech platforms over the past five years?

There are many influencers on the right who did, who spoke up about these things, and who got on Gab and have been actively posting for years. These people are authentic and not only support free speech, but take action to protect it and support those of us who are working to defend it.

Certainly not these establishment “conservative” types though. They only care about free speech when it’s their speech that is being censored or when they think they can make a buck on the topic or grow their audience. Some of them even celebrated when Alex Jones and others were banned.

These people don’t need Gab because they are the status quo. They are allowed to be on Big Tech platforms because they present no real threat to the woke left’s dominance or ideas. Controlled opposition isn’t even the right word for it because they genuinely believe that their failed ideas are the best option. Or perhaps they pretend to in order to make a living.

Either way, their half-baked failed concepts of what “conservatism” is wouldn’t resonate well with most people on Gab, because Gabbers are high IQ and see through the conjob of Conservative Inc. Smart people can easily recognize the whining and victimhood narrative of these “influencers” complaining about Big Tech censorship coupled with their blatant disregard of Gab and total lack of any and all actual action.

What makes Gab amazing is that here we can mock these people and point out their hypocrisy, lack of action, and cowardice.

We can surface new ideas and powerful plans of action that have a measurable impact on our culture through the power of memetic energy and the free flow of information all without permission from these establishment narrative gatekeepers.

Which is why these people are not and won’t be on Gab (although they are always welcome to be exposed to new ideas and criticism!)

And that’s a good thing.