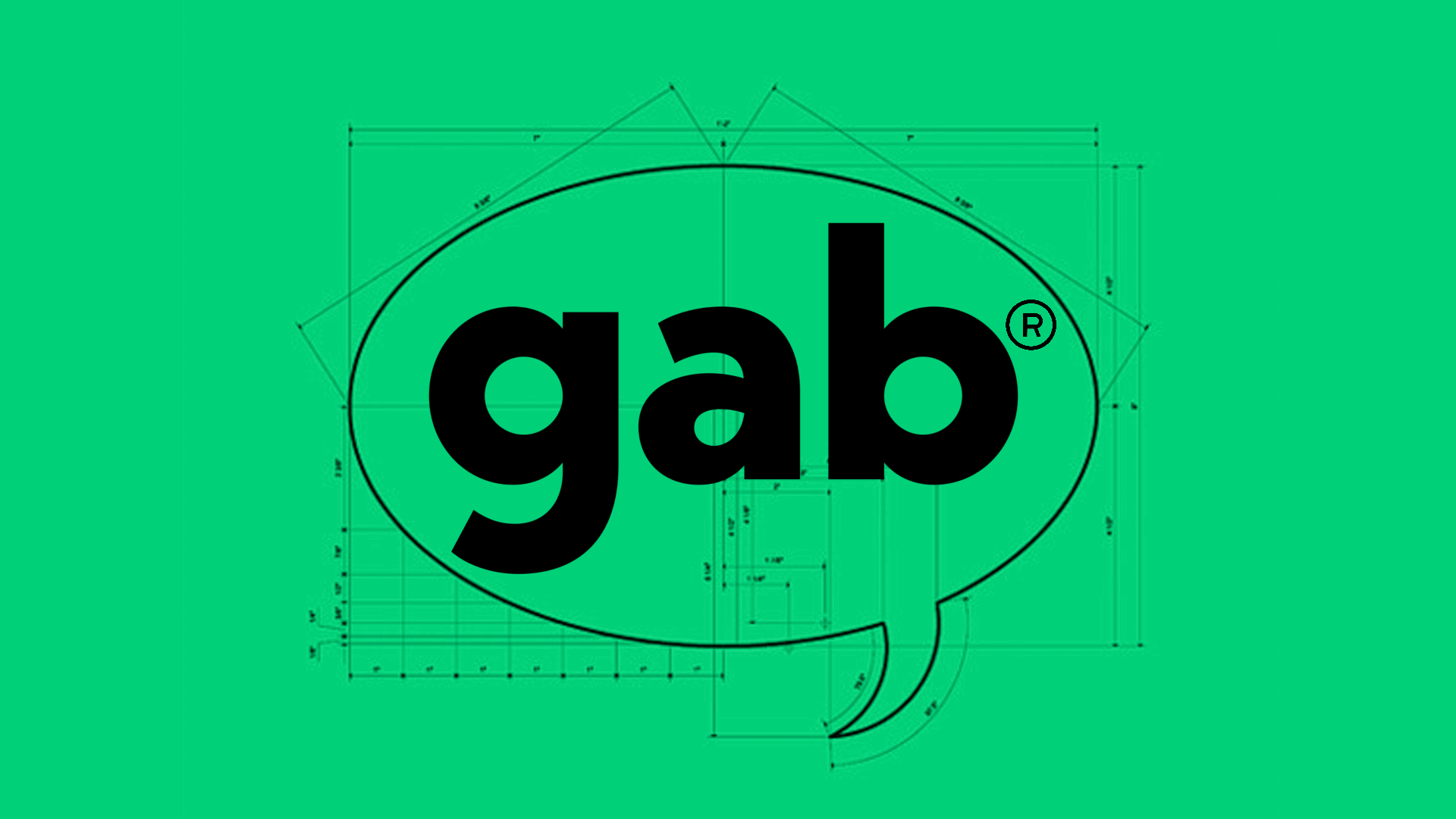 It’s Time For The Silent Majority To Get Loud

Cities are burning to the ground.

Small businesses are being destroyed.

People are being fired and censored for posting the “wrong opinion” online.

How did we get here?

The answer is simple: critical theory has spread like a cancer from our academic institutions into the culture, business, and politics.

What is critical theory?

According to Stanford: “Critical Theory” stems from Western European Marxist tradition known as the Frankfurt School. According to these theorists, a “critical” theory may be distinguished from a “traditional” theory according to a specific practical purpose: a theory is critical to the extent that it seeks human “emancipation from slavery”, acts as a “liberating … influence”, and works “to create a world which satisfies the needs and powers” of human beings (Horkheimer 1972, 246).

The world, according to critical theorists, is binary. There are oppressors and there are the oppressed. The oppressors are straight, white, Christian males. If you grew up poor and worked your entire life to provide a decent home for your family you are a “privileged oppressor” simply because of your skin color, sexual orientation, political opinions and religious beliefs. Everyone else is “oppressed.” Critical Theory is a thought system of destruction and pure bigotry. This is by design. You’re not safe if you happen to be a member of the oppressed class either. You still have “privilege” and must do your part to destroy your own form of oppression on those with less “privilege.”

If you are black, but happen to be a straight man, you are still an oppressor to women, gays, trans, and disabled people.

If you are black, but happen to be a straight woman, you are still an oppressor to gay, trans, and disabled people.

If you are a gay black trans man, you are still an oppressor to disabled people.

If you are a gay black trans man who is disabled, but happens to be a conservative, you are an oppressor to Democrats.

Confused yet? You should be.

Critical theory is designed to divide and conquer. It’s a system of revolution, suffering, chaos, and violence.

We are now seeing it start to manifest in our culture, media, business, politics, and even our churches.

The champions of the oppressed, the saviors fighting this system of oppression, just so happen to be straight white Democrats like Joe Biden. Funny how that works.

For speaking about this, you will be blacklisted. You will be shamed. You will be called a “racist.” You will be considered an enemy, working on behalf of the system of oppression. There are those who think that by virtue signaling against “racism” or by supporting critical theorists that the mob will pass them by. This is a foolish mistake. The mob does not care if you are an “ally.” Your skin color, your sexual orientation, your able body, and your political beliefs are all inherently “oppressive.”

This destructive system of thought and bigotry must be rejected by every part of our society and culture. We must expose it for what it is and prevent it from annihilating western civilization. That is the only option. Cowering and appeasing to the mob of critical theorists will accomplish nothing. We see our representatives, businesses, and churches all taking this approach. It’s wrong and it’s doomed to fail.

I hope this information enlightens many of you. I hope you do more research on critical theory, cultural marxism, and the many actors involved in using it as a tool of destruction to divide us and then control us.

You can join Gab and discuss these toxic ideas without getting banned or censored of course. Gab exists to protect dissent in all its forms and dissenters wherever they may be.

Now more than ever we need dissenters to speak up about this toxic cultural Marxism that is destroying our civilization.

It’s time for the “silent majority” to start getting loud.