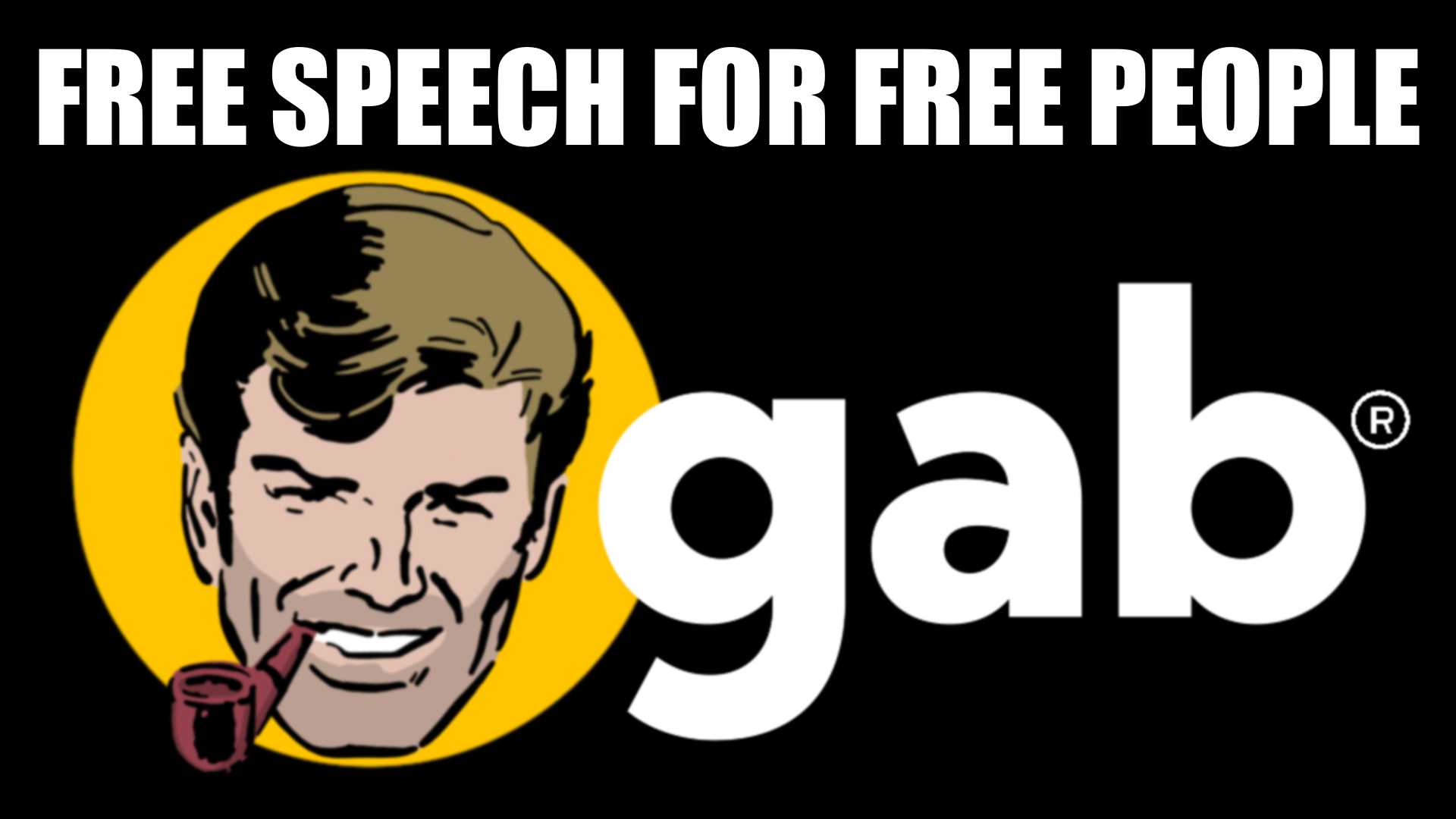 A Discussion With Business Insider About QAnon

Today Business Insider reached out to me and several others about QAnon. They are working on a major hit piece attacking everyone and anyone connected to the community of millions of great patriots who are seeking the truth outside of legacy media narratives.

I am publishing my response in full below for you to read. Enjoy!

Thank you for reaching out to me for comment. I’m writing a story in response to your upcoming story and will be publishing it immediately on the Media Transparency section of the Gab News blog, which is emailed to millions of people daily. Your request along with my response below will be included, as is standard with all of Gab’s engagements with the legacy press.

Gab has had members of the QAnon community on our platform for several years now, but to be honest I never paid much attention to them because they have always been respectful people who follow Gab’s user guidelines and US law.

My attention was immediately drawn to them once the legacy press started to smear the QAnon community and especially after Silicon Valley platforms censored and deplatformed groups, individuals, and networks of people who even mention Q or any of the various important topics that the community researches and discusses.

I can’t say that I’ve ever seen any “conspiracy theories” from the QAnon community. In fact, I’ve seen a refreshing and objective flow of information being surfaced by a decentralized community of millions of people who are researching and reporting on news that so-called “journalists” refuse to cover.

The oligarchs in power are most certainly wicked and corrupt people by any measure of morality, but the Epstein saga over the past few years has revealed the depth of this wickedness to general public and the QAnon community played a big role in distributing that information to the masses. I’m not sure how this can be considered a “conspiracy theory” when it has been widely reported, even begrudgingly, by the legacy press.

Perhaps it is you who are the conspiracy theorists.

After all, the legacy media has propagated endless conspiracy theories over the years including the “weapons of mass destruction hoax” and the “Russian hoax” that is still peddled to this day.

As a Christian I believe that sunlight is the best disinfectant for evil. It seems to me that the legacy press, in coordination with Silicon Valley tech platforms, are working to sweep the wickedness of people like Epstein and those associated with him under the rug through the use of censorship, coordinated smear campaigns, and by destroying the lives of decent people who are seeking the truth.

The QAnon community is much bigger than an alleged anonymous government insider making posts on an image board. That part may or may not be true, but I don’t think it really matters either way.

The QAnon community has less to do with Q and more to do with a decentralized new media network that surfaces, distributes, and fact checks information in real time. It is self-correcting, self-editorializing, and most importantly: it can’t be stopped.

You can deplatform these people from legacy tech platforms and call them “racists” and “conspiracy theorists” in the legacy media, but nothing can stop what has already been started and it will only continue to grow.

One big reason the legacy media is smearing the QAnon community is because these folks are in direct competition with the legacy media’s power structure and control over the flow of information and news.

The other reason is because many in the QAnon community are Christian and Q often shares Christian themes. The QAnon community is organizing and uniting Christians across all denominations of the faith in their search for real news and information about the corrupt and wicked people in power.

I don’t believe it is a coincidence that the deplatforming and coordinated smear campaign of the QAnon community started shortly after Q posted a letter from archbishop Carlo Maria Viganò on June 29th, 2020 which was followed by the posting of a prayer mentioning Jesus by name as Lord on September 20th, 2020.

Ultimately what the anti-Christian legacy press and the wicked oligarchs in power fear the most is Christians coordinating and unifying on the internet. When this happens they know that their evil will be exposed and their names will be named outside of the oligarch-controlled media and technology echo chambers. It’s the same reason they are working so hard to keep us out of our churches with these bogus lockdowns.

From my perspective The Great Awakening is about millions of people waking up to the lies they have been fed by their governments, the legacy media, the entertainment industry, Big Tech companies, the education system, and more for over a century.

Based on what I have observed for the past several months, the core philosophy of the QAnon community is to be inherently skeptical of what legacy media elites report, conduct your own research, and share the truth far and wide.

I see nothing wrong with this and we gladly welcome it on Gab.com.

Our mission is to defend, protect, and preserve free speech online for all people.

Gab refused to censor on behalf of Apple and Google and is banned from both App Stores, but you can still get the Gab app on your phone here.