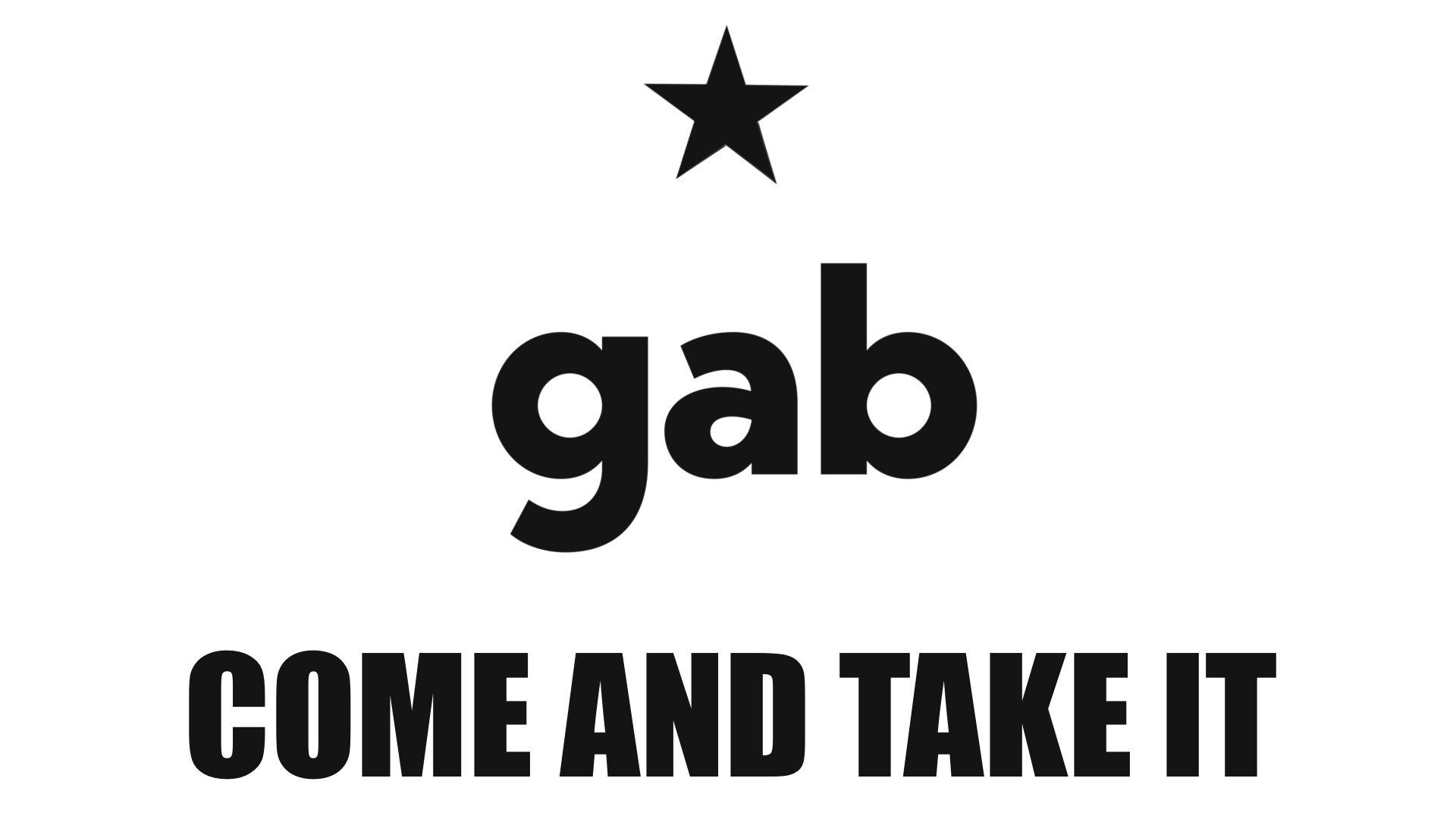 Every month 30 million people use Gab’s services to get access to the free flow of information online. Gab is the home of free speech in a world where Big Tech oligarchs have censored, deplatformed, and demonized tens of millions of good, honest, and decent people with whom they disagree politically.

Tonight Texas Governor Greg Abbott, a “Republican,” issued a despicable and false statement smearing Gab as an “anti-semitic platform that quote “has no place in Texas.” This is the same Gov. Abbott who just five days ago said he was “taking a stand against Big Tech censorship.”

Gov. Abbott’s statement will likely not sit well with the nearly 800,000 Texans who have visited Gab.com in the past 24 hours alone. What is even more strange is that the Texas GOP itself is on Gab with a verified account.

Gab is not an “anti-semitic” platform. We protect the political speech of all Americans, regardless of viewpoint, because in this age of cancel culture nobody else will. That means unpopular viewpoints may be found on the site.

The enemies of freedom smear us with every name in the book because they hate America and they hate free speech. It’s a shame to see a GOP politician fall for this trap when conservative values are under sustained attack all over the country.

There are many Jewish Gab users and customers, whose lawful speech we protect with just as much zeal as we would protect the lawful speech of any person of any faith, ethnicity, or creed.

This is what America used to be like: a place where The People could speak freely regardless of their faith, ethnic background, or beliefs. This is the America Gab is fighting to preserve.