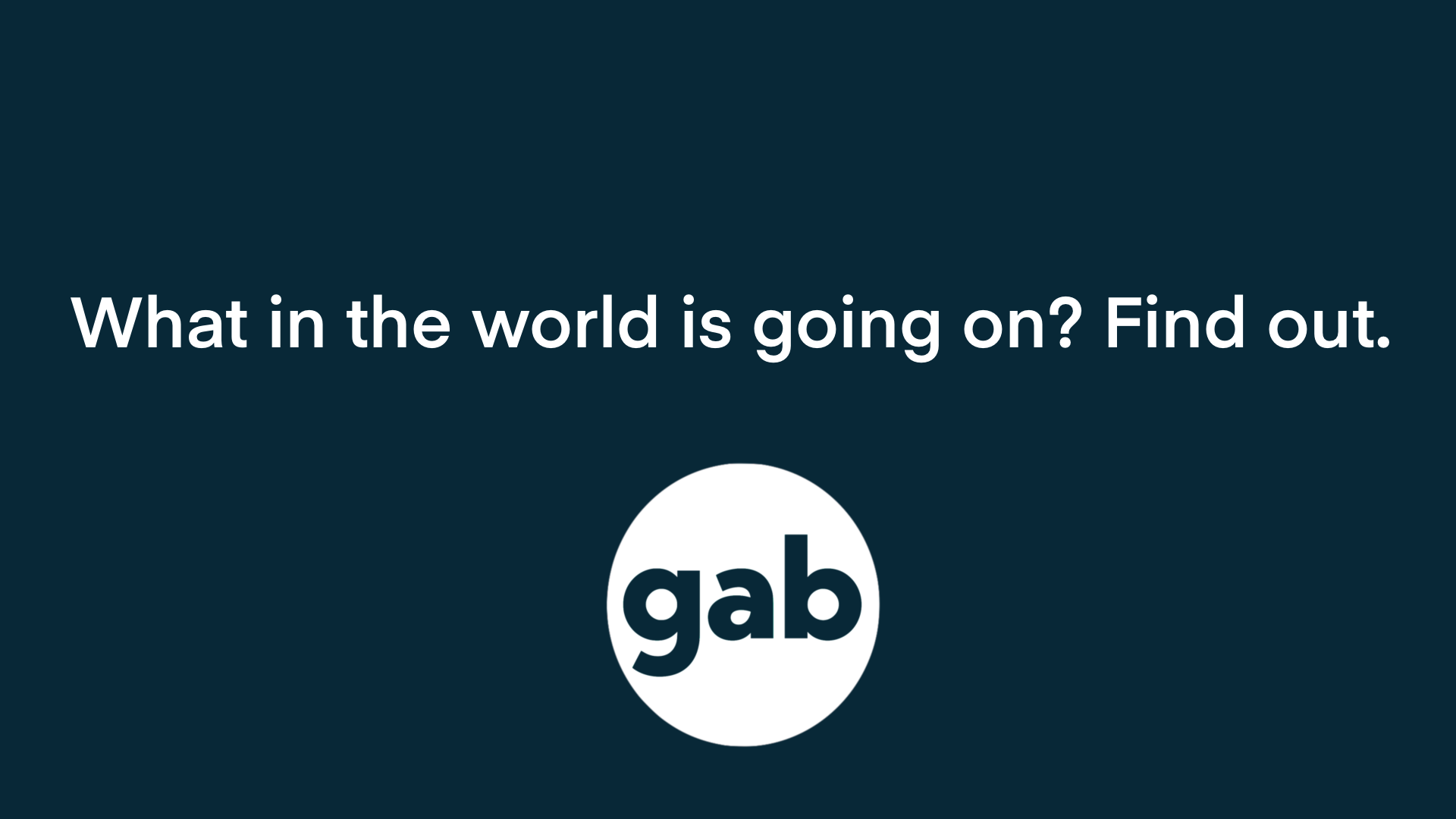 The Deplatforming of A Nation State

The entire nation state of Russia is getting the “Gab treatment” by Big Tech and the globalist regime.

By that I mean they are being systematically purged from the internet all within the span of about a week.

Google is blocking their apps.

Apple is blocking their apps.

Twitter has started “fact-checking” and reducing the reach of their links.

Namecheap, a domain registrar, has cut off ALL Russian customers.

American right wing dissidents are no strangers to any of these things. All of these tools of war have been used against us as American citizens for six years now. In Gab’s case we have been banned from both app stores, domain registrars, and big tech platforms for years. Now these same tools and tactics of war that have been developed and used against us as dissidents are being used against all of Russia. Other nation states should be paying attention to this. Are you going to continue to allow your citizens to be controlled entirely by a handful of companies in Silicon Valley, or is now perhaps the time to start building your own sovereign technology and infrastructure?

Unlike our spineless Republican “leaders” in America, who had total and complete control over government from 2016-2018 and did absolutely nothing to stop Big Tech tyranny, Russia is fighting back. Russia has shut down Facebook and Twitter completely and this is honestly a smart play. Why give the globalist regime insight into what your citizens are talking about?

Data isn’t just the “new oil,” data in a time of war is priceless. Especially the data of your own people!

Yesterday Gab engineers discovered a massive anti-Russian botnet on our platform, which we immediately banned. There were hundreds of newly created accounts all sharing the same dozen or so IP addresses. They were reposting, commenting, and liking anti-Russian fake news to the Gab Explore page. Our bot detection systems caught them quickly and we removed them from the platform.

This type of activity is eerily similar to CENTCOM’s Operation Earnest Voice. We have no proof who was behind this activity, all we know is what their agenda was: promoting anti-Putin and anti-Russian propaganda. Gab is not a platform for state-backed PSYOP campaigns. We’re not going to allow this coordinated inauthentic activity to take place in our community, not from foreign state actors and not from our own government.

We also aren’t going to ban a foreign news outlet or Russian citizens for no reason. RT News has been on Gab for over a year now and has never once even come close to violating our terms of service. Gab is now the one place on the internet where you can find RT News and you can do so by clicking here.

If you haven’t been on Gab for a while now is a good time to come back and check out everything we have been building. We recently invested in bigger and better server hardware and have greatly improved the speed, performance, and user experience of the site over the past few months. We also launched the Gab Marketplace, which is quickly becoming the Craigslist, Facebook Marketplace, and Etsy solution to buying and selling with people who share your values.

Upgrade to GabPRO to support the Parallel Economy and unlock additional features on Gab!

Advertise Your Business on Gab