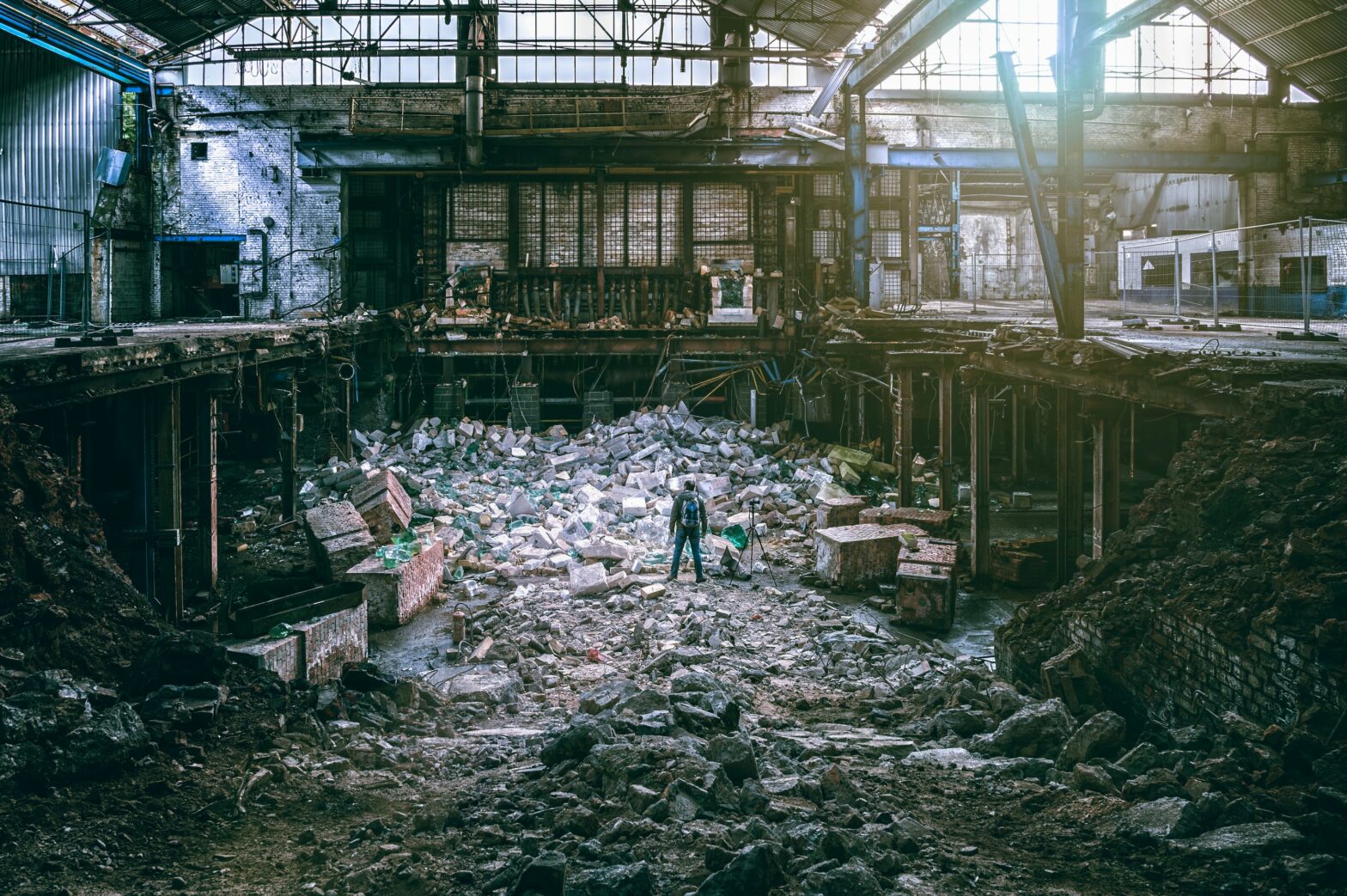 It is at this moment that Christ’s church desperately must begin preaching and living the victory of Jesus Christ in a world that has gone absolutely mad. It is in precisely such a world that the wisdom of the Epistle of James is so badly needed to guide us, particularly when it is understood within the context that Pastor Jeff Meyers presents us with in his recent commentary, Wisdom for Dissidents. Meyers’ thesis is that James was written very early by the Apostle James, and was therefore written for Christians undergoing intense persecution by the Jews which caused them to be tempted to respond with either violence (James 3:13-16; 4:1-12) or appeasement (2:1-13).

If Meyers’ persuasive thesis is correct, James is not a random collection of Christian wisdom like a New Testament Book of Proverbs, but rather given for a very specific purpose within a very specific context. And if we read it in this context, it will present us with wisdom that is applicable in our own day, which is strikingly similar to the early Jerusalem church, despite 2000 years of time between us.

On the one hand, in the ostensibly conservative evangelical church today, most of the most notable leaders, the famous pastors of influential churches, the prominent seminary leaders and other intellectuals have maintained a posture of appeasement forged during the time period Aaron Renn calls “neutral world.” They proudly countersignal so-called MAGA evangelicals, accusing them of political idolatry, and make sure to signal their loyalty to the pieties of the ruling regime, perfomatively denouncing “racism” and “misogyny” and some even going so far as to tell Christians it is their duty to practice “pronoun hospitality.”

But as Renn so rightly demonstrates, we are no longer in “neutral world.” We are very firmly within “negative world,” and evangelicalism is clearly fracturing along what seems to be political and ideological lines. In reality, the divisions go much, much deeper. Christian institutions that sold their birthright for a mess of pottage in the neutral world have lost tremendous credibility among the laity who are now in search of new leadership who are adapted to the challenges of negative world.

That new leadership faces the opposite temptation in negative world. The temptation will be to ratchet the anger up to an 11, because the things an insane Weimerican culture is doing should make you angry. There is a great deal to appreciate and apply in Dr. Alastair Roberts’ very good article in this Theopolis Conversation, but the greatest concern is just how much he understates how bad things really are.

We have reached the point in civilizational decline where we have industrialized the genital mutilation of children. Under such conditions, and when a president with tenuous legitimacy decries tens of millions of his opponent’s supporters as “fascists,” it is very likely that at some point in the near future they will eventually begin to live up to what is now frivolous slander.

To those with eyes to see, the only thing holding back violent reaction is the historic levels of prosperity Americans have enjoyed since the Second World War, which has begun to noticeably decline. If this managed economic decline were to ever drop off a cliff, what would happen? What would happen when the angry Trump-supporting Middle American Radical no longer can just grill and watch NFL football under his own vine and fig tree? What happens when he can no longer pay his mortgage and feed his family? There will be wars and fights among you.

The great danger is then, twofold. First, the church cannot understate just how bad things are. Nearly all our leaders and important institutions have bled away all their credibility in their pursuit of neutral world legitimacy. Continuing to pretend things aren’t that bad will only signal to people desperate for strong leadership that we will be incapable of providing it. There are tens of millions of evangelical sheep without shepherds, who are used to hirelings leading them to the slaughter. We cannot sound indistinguishable from the hirelings and wolves. We must denounce the great wickedness taking place in no uncertain terms: “For if the trumpet makes an uncertain sound, who will prepare for battle?” (1 Cor. 14:8). Our people will need leadership or they will find ungodly leaders who will indulge their natural desires for wrath and vengeance.

But, once we begin to lead boldly against these great evils, the other temptation will become extremely powerful. This is where Wisdom For Dissidents is of its greatest importance. We must also be extremely clear to denounce violence in all forms. Witnessing great evils will cause anyone’s anger to boil over, and it is only the gospel of Jesus Christ that can restrain the fury of man that is being built up. We have to be able to say to our people, “no you are not wrong to be upset by these things. It would be wrong if you weren’t. But the wrath of man will not produce the righteousness of God.”

Time and time again in the Scriptures, the great evils that were done in Israel were not corrected by men “rising up and putting things right,” but by God acting in totally unexpected ways. Revolution against evil systems only produces systems under the control of revolutionaries. The Christian is called to patient reform over generations. We are called to patiently await God to act, for Him to bring justice, and while we wait, build a mature, orderly, patient, peaceful, virtuous people who are capable of ruling.

The temptation to be an Absalom or Jeroboam will be powerful, but God has called us to be Jacobs and Josephs. We will suffer under these great evils, and our leaders must be ready and equipped to lead us to live a quiet and peaceable life even when an evil regime has made leading a quiet and peaceable life illegal. But a patient people, who are committed to Christlike life, who are devoted to a lifetime of worship, and who are prepared to endure great hardship, are a people who will overcome and who will conquer. If you want to know how Christ would have you overthrow the Globalist American Empire, Wisdom For Dissidents is the handbook.