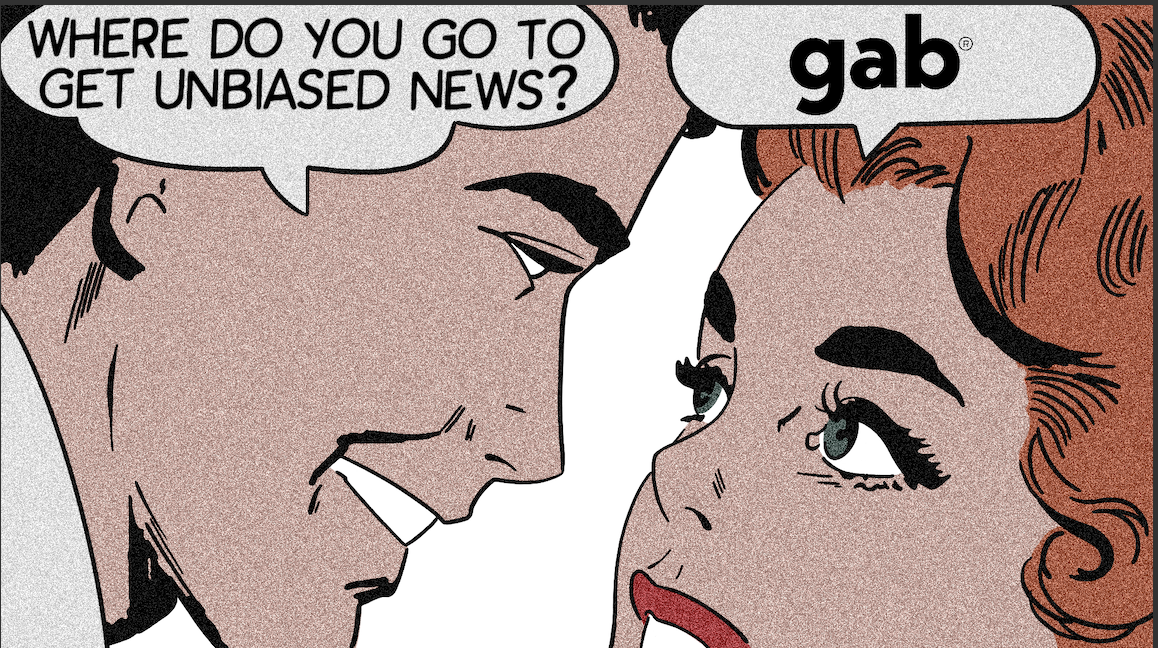 Both Facebook and Twitter are censoring this NYPost article to help the Biden campaign. Facebook’s Comms person openly admitted that they were throttling the distribution of the article. Twitter is outright preventing anyone from sharing it.

We The People need to immediately revolt against Silicon Valley. Enough is enough. This is war. If we do not wake up and wake up fast, these lunatic tyrants will be running our country into the ground. I have been warning millions of people about this moment for four years now.

You don’t need Silicon Valley. We have the technology. We have the community. At Gab we have been building a real solution to this tyranny. A digital Noah’s Arc designed specifically for this moment in time. A place where everyone can speak freely and information can flow freely.

Newsflash: the government isn’t going to save you. The GOP is full of impotent idiots who whine about Big Tech censorship, on Big Tech platforms, and do absolutely nothing to stop it from happening. Mainly because the vast majority of them accept campaign contributions from Big Tech!

We have reached a point where Silicon Valley has become a hostile domestic tyrant hellbent on gaining political power by any means necessary. These people hate you. They hate America. They hate American values. They hate the President. They will do everything and anything to stop him from being reelected and shut you up if you don’t like it.

Silicon Valley wants to tell you how to think, how to speak, how to vote, and how to live.

I’m not going to stand by and watch it happen and neither should you.

These people whine about “Russian” interference in the election while censoring American journalists. They whine about “hate speech” while “fact checking” the President of the United States.

Enough is enough. The time to act is now.

Get on Gab.com and tell a friend to do the same.