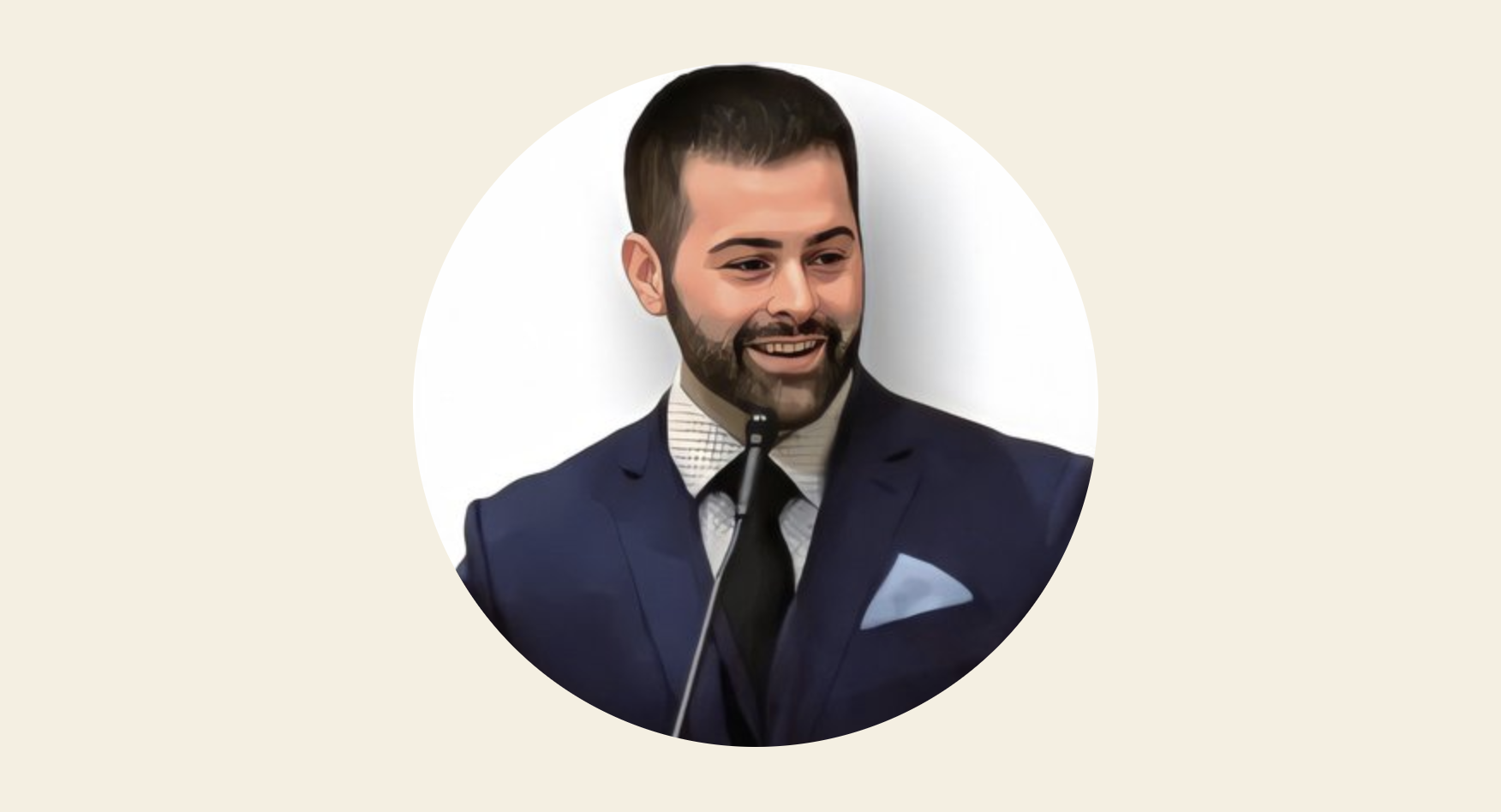 Andrew Torba is a 31 year old Christian entrepreneur from rural northeastern Pennsylvania. He is the founder and CEO of Gab.com, the free speech social network.

2. Andrew was raised in a middle class family and is the oldest of five children. His father Bob Torba, Jr has been a FedEx Express courier for 30+ years in the Pocono Mountains and recently retired to work full time for Gab. His mother Amy Torba was a stay-at-home mom for 25+ years and now lovingly dedicates her time helping animals at the local animal shelter.

3. Andrew Torba started his first business, Kuhcoon, while he was a sophomore in college at the University of Scranton where he graduated with a BA in Philosophy in 2013. Kuhcoon, later renamed Automate Ads, was a social media marketing software business that was acquired by AdHawk in October 2017.

In 2015 Kuhcoon was accepted into Y Combinator, one of the most prestigious startup accelerators in Silicon Valley. After living and working in Silicon Valley’s inner circle for a year and a half Torba quickly became disillusioned with Big Tech companies.

Torba witnessed the rise of online censorship during the 2016 election and left Silicon Valley to start Gab.com and launch the alt-tech industry in August of 2016.

Since leaving Silicon Valley and launching Gab, Andrew Torba has been relentlessly smeared by Big Tech, the mainstream media, academics, members of the U.S. Congress, foreign governments, and the political establishment for refusing to censor first amendment-protected political speech.

4. As a result of Torba’s free speech principles, both Gab and Andrew have been no-platformed and banned by 25+ service providers over the years including both App Stores, multiple payment processors, and hosting providers.

Torba himself has been personally banned from online banks, cryptocurrency exchanges, and Twitter for many years now. His family is also blacklisted by VISA.

Andrew Torba has also faced numerous threats of violence, doxxing, stalking, and more for his fight to defend free speech online for all people.

Andrew Torba has sounded the alarm for what is to come for his brothers and sisters in Christ, and us all, unless we take action against Big Tech by building solutions and leaving Silicon Valley platforms for good.

5. Andrew is a Christian man who isn’t afraid to speak the Truth boldly and stand up to courageously fight for what he believes in.

You can find him on Gab here