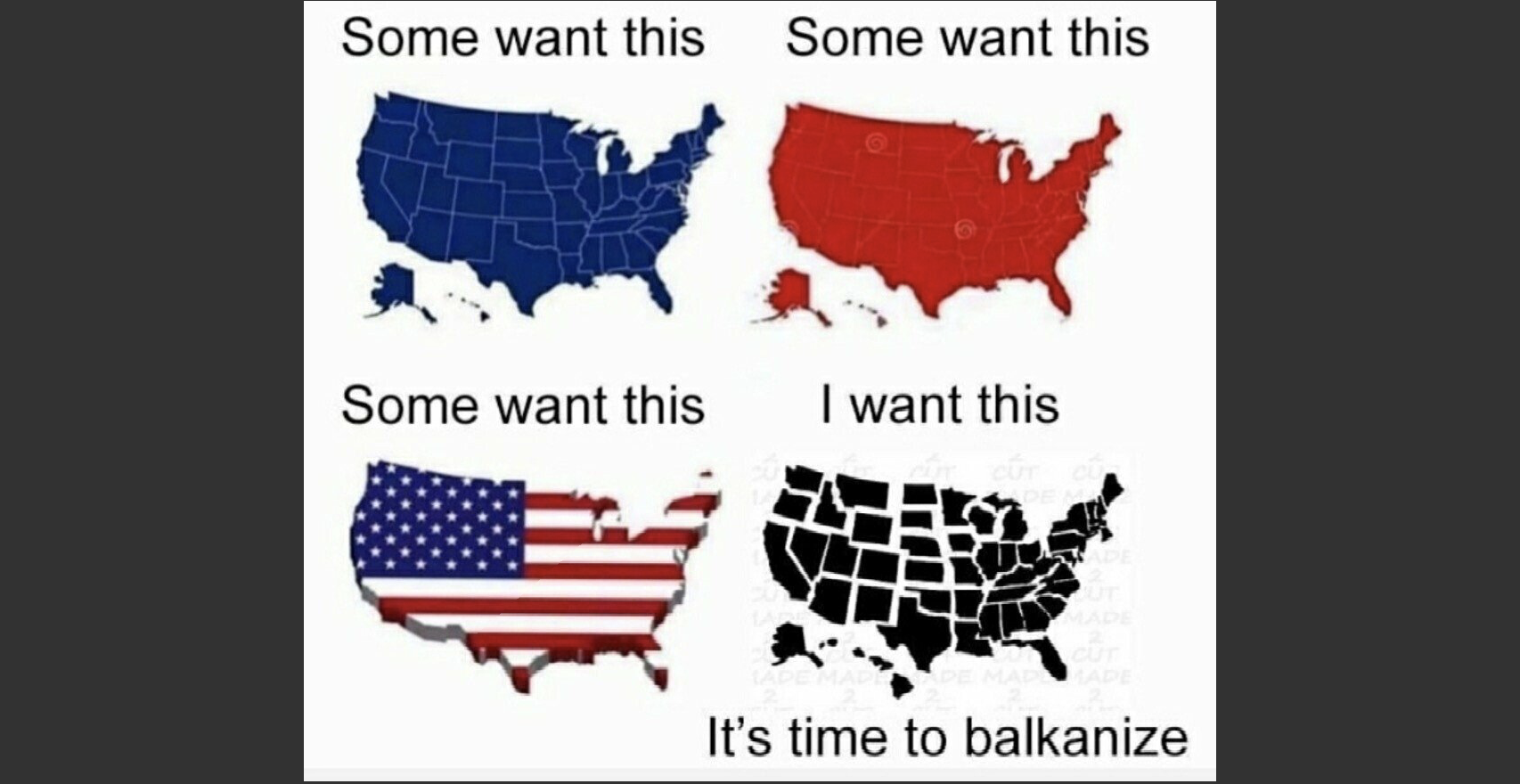 Meanwhile patriots are pushing through the lies and censorship to surface the truth of what we all know with or without any audits: there was massive fraud in the 2020 election and it’s causing an existential crisis for the future of our divided country.

It’s time to accept that we live in two different countries, two different worlds, and two different realities. While the Enemy wants to divide us along racial, class, geographic, and other lines; the divide is really much more simple.

On one side there are those who serve and glorify God. We are pro-family, pro-freedom, pro-life, and above all pro-God. Now the Lord is that Spirit: and where the Spirit of the Lord is, there is liberty. 2 Corinthians 3:17

On the other side is the spirit of anti-Christ, the antithesis of everything God commands. These people have been around for thousands of years serving Satan and the wicked people in power today are no different. They serve the father of deception, destruction, and death.

Personally I believe it is time for God’s Chosen People, the Christians, to separate ourselves from the Satanic regime side of the country.

I’ve been writing extensively about building a parallel internet, parallel economy, and parallel society. Increasingly it’s becoming obvious that we will inevitably need to also build a parallel country, or perhaps many of them, if our way of life is going to survive.

I’ve believed for years that the balkanization of the states is the only peaceful path forward and in many ways it’s already here. The demographic, cultural, and spiritual damage to the country is already done. When you radically change the demographics and destroy the Christian values of a country you also change the culture, laws, norms of that country.

You can call me a “racist” for pointing out reality to you if you wish, but it doesn’t change the facts. For most of America’s history the country was demographically made up of 85% White European Americans and 15% Black Americans. The country’s culture, laws, and entire society was built around the foundation of Christianity and Jesus Christ. America is and always has been a Christian nation.

These things are both no longer true and they were eroded away in the span of only a few generations.

We now have much different demographics in this country and an anti-Christ “value system.” The native and historical American population did not vote for this change. We weren’t asked. It was forced upon us. Now we have a different country, a different culture, and two different versions of “reality.”

This week many people are talking about the Great Replacement after it was addressed in front of millions by Tucker Carlson, Charlie Kirk, and Rep. Brian Babin of Texas among others in light of the invasion at our Southern border.

The Great Replacement isn’t a “theory,” it’s a reality that highlights White European populations in historically White European countries being demographically and culturally replaced with non-European peoples. The mainstream media dogs of the Regime will tell you this is a “racist conspiracy theory,” but all you have to do is open your eyes to see that it’s happening.

There’s also another great replacement happening that is much bigger than the demographic and cultural one. It’s the Demonic Replacement of God with idolatry in the West. God blessed the West because the West was built on the cornerstone of Christ.

When that changed and Christ was replaced with idolatry–be it money, status, fame, sexual immorality, and the like, that is when the West began to fall. Those who reject Christ are righteously punished by God. Those who glorify Christ are blessed by God. This has been true for 2,000 years.

As a nation, and indeed the West as a whole, we have rejected Christ and have committed great sins including one of the largest genocides in human history in the form of abortion. God is judging us, but it’s not too late for us to turn to Him and start anew.

We need to start seriously thinking about a path forward to preserve the spirit and freedom of real America while protecting actual American citizens and Christian values.

The real America still exists spotted throughout the country in small mostly rural towns and states. It exists in the remnant churches that are actually preaching the Word of God. If we act now, we can ensure that these places are protected from Demonic Replacement and the inevitable destruction that follows.

If you want to know what the future of our country looks like without taking action, look to the streets of San Francisco, New York or Chicago. Unless you want the entire country to turn into the third world, we need to seriously start considering what walling off our own communities and states looks like and perhaps consider going our own way to form individual countries which are currently in the form of states.

We need real leaders in power who aren’t afraid of being called names by the mob and taking swift and decisive action to protect and preserve the few spots left in this country that aren’t marked by demographic, democratic, and demonic destruction. We must wield the total and complete power of state’s rights and if necessary take further action to ensure the security and preservation of those states, our way of life, and our children.

To God Be The Glory Forever and Ever,